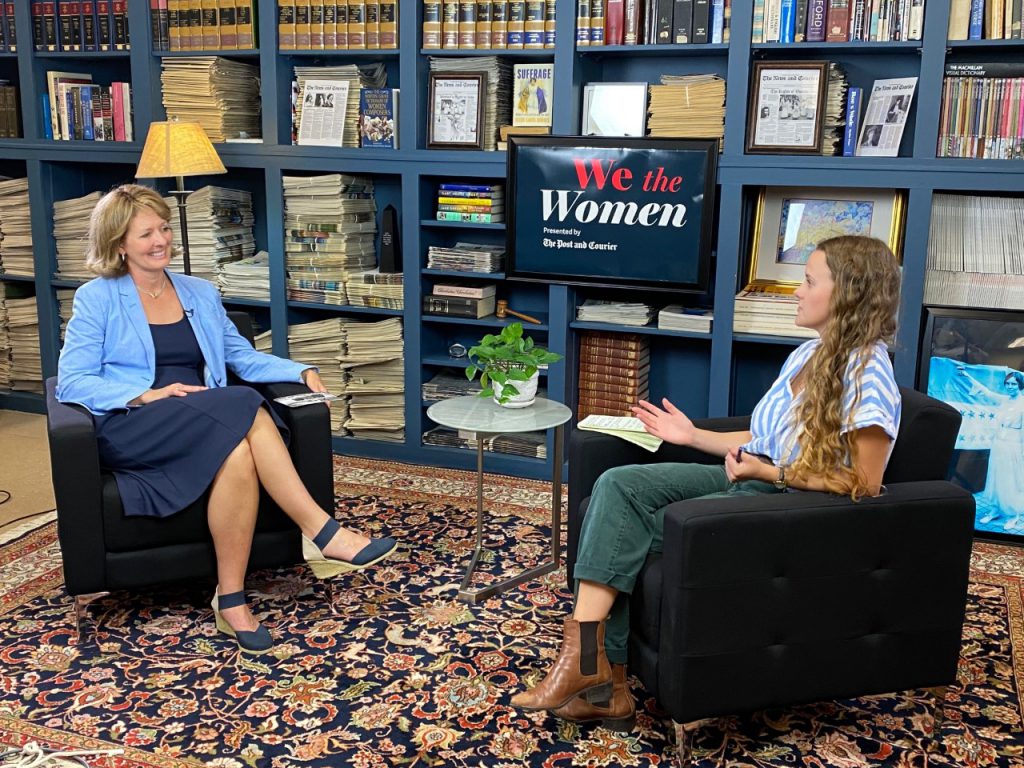 It’s been 100 years since the 19th Amendment was ratified, giving women of the United States the right to vote.

In celebration, The Post and Courier reporters interviewed South Carolina women about the ways they’ve used their lives and their voices and their right to vote. This series, called “We the Women,” will roll out the first weeks of August, culminating on the anniversary of the 19th Amendment, which became part of the Constitution of the United States on Aug. 18, 1920.

Today, We the Women continues, featuring a conversation between Post and Courier reporter Jenna Schiferl and Brigadier General Sally Selden, Ph.D., Provost and Dean of The Citadel.

New videos will post online at postandcourier.com daily at 10:30 a.m. through Aug. 18. 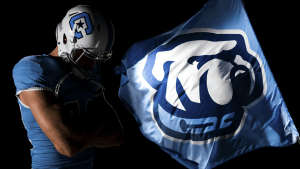 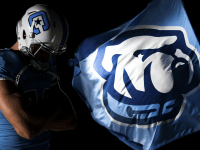