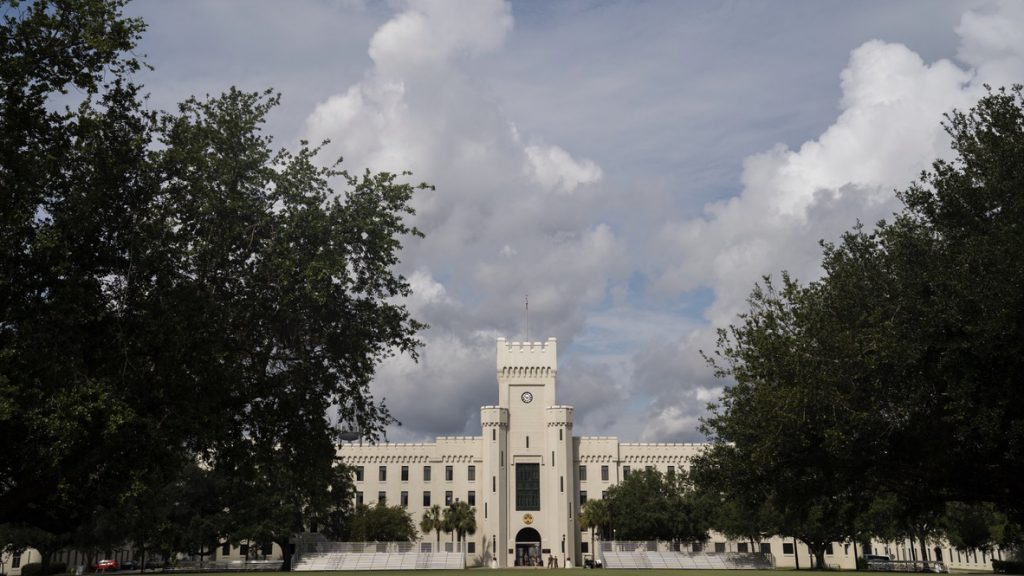 “It has long been a matter of serious moment that for decades we have studied the various peoples of the world and those who live as our neighbors as objects of missionary endeavor and enterprise without being at all willing to treat them either as brothers or as human beings.”

― Howard Thurman, Jesus and the Disinherited

Brutality against people of African descent in America is not new. It is as old as the slave ships that brought African men, women, and children to these shores against their will: chained, unable to speak the language of their oppressors, with little recourse to their unwanted condition. Their oppressors subjected them to inhumane treatment aboard slave ships– often forcing them to lie in their own excrement for days on end, “exercising” them in chains which rubbed the skin off their ankles, and whipping or executing them if they raised their voices in dissent or attempted insurrection. If they managed to survive the Middle Passage and reach our shores, their oppressors continued to mistreat them by selling them, physically assaulting them, sexually assaulting them, abusing them psychologically, and torturing them. Although slavery ended in 1865, violence against Black bodies continued in 19th-century America with terrorist attacks by white supremacist groups, lynchings, and the beginning of mass incarceration via the convict lease system. In the 20th and 21st centuries, we have heard police officers and self-deputized citizens justify their use of lethal force against African Americans by saying they felt “threatened.” But, in reality, the threat they perceive is not real, but is the result of implicit biases and racist ideologies that fuel the misconception that brown skin is a threat in and of itself.  This must stop.

The Citadel’s Truth, Racial Healing, and Transformation Center is unequivocally committed to equipping “the next generation of strategic leaders and thinkers to break down racial hierarchies and dismantle the belief in the hierarchy of human value.” Specifically, we stand against racism and hatred based upon any form of identity group membership.

In 2017, the WK Kellogg and Newman’s Own Foundations, working through the Association of American Colleges and Universities (AAC&U) awarded The Citadel and nine other campuses the first higher education  grants to establish campus Truth, Racial Healing and Transformation Centers. In 2019, the Papa Johns Foundation renewed that funding.  Since then The Citadel’s TRHT Center has supported efforts to truthfully share and transcend The Citadel’s history, facilitated interracial and interfaith dialogue to help diverse individuals humanize each other through the sharing of stories, co-sponsored and sponsored impactful keynote speakers, exhibits, and panels that discussed the history and dynamics of race in the U.S., supported and partnered with local interfaith organizations, and helped strengthen mutually generative connections between The Citadel and the Charleston community.

But we know we can do more.

We are redoubling our efforts– with a sense of urgency– to collaborate with our community partners to create sustainable environments of civility, inclusion, and value for the rich diversity of all humanity. Over the next 18 months, we will sponsor presentations to teach students the principles of nonviolent protest and social organizing, facilitate “CitListen”  Circles between student groups with divergent views, support education on implicit bias and microaggressions for faculty and staff, and strengthen relationships with Citadel alumni. In sum, we will better equip our students and greater campus community to practice principled leadership in their organizations and communities by behaving honorably, fulfilling their civic duty, and respecting all of humanity–regardless of race, color, or creed.

As we move forward, we invite you to participate with us in these efforts to realize the articulated vision of Dr. Gail C. Christopher, thought leader behind the national Truth, Racial Healing, and Transformation initiative:

“We cannot just acknowledge recent tragedies or merely use them to raise awareness of the problem; we must heal the root cause of the problem. Americans can come together and change our attitudes and beliefs. We can hold each other accountable and begin the hard work of racial healing in our homes, schools, media, neighborhoods, and places of worship. The healing process must include all races and all social and economic classes. There must be a solemn commitment to this work; to unifying our nation; to rejecting racism; to finding strength, not resentment, in our differences. Our children and our collective future are at stake.”

Winfred B. Moore, Jr., Professor of History and Dean of Humanities & Social Sciences, The Citadel 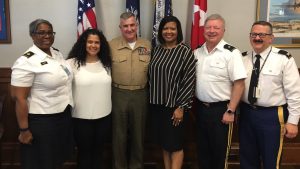 AAC&U visits The Citadel while on the road 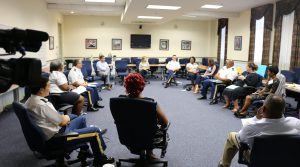 The Citadel Encourages Diversity through Listening