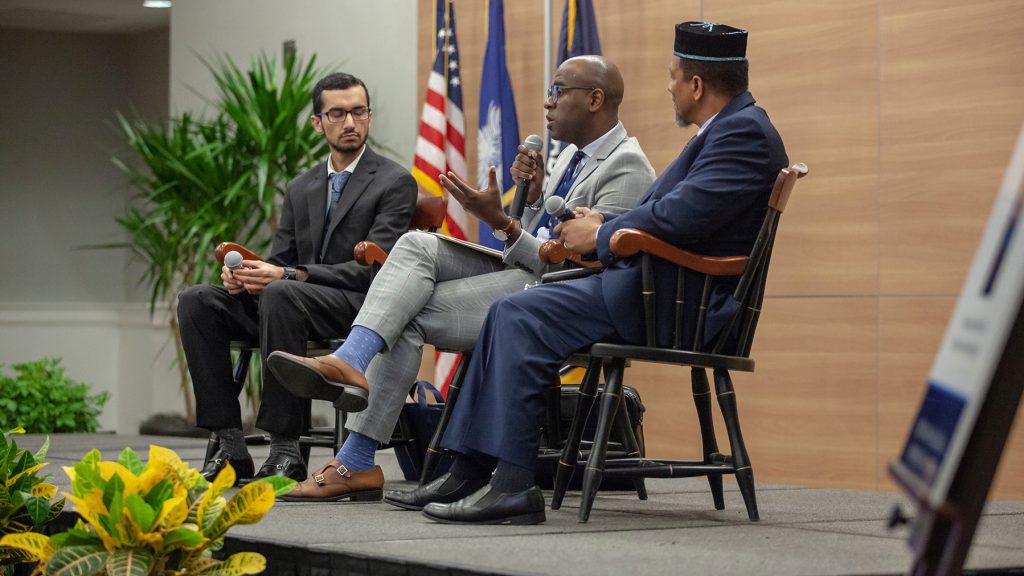 Muhammad Fraser-Rahim, Ph.D., an assistant professor in The Citadel Department of Intelligence and Security Studies is the author of Enslaved and Freed African Muslims: Spiritual Wayfarers in the South and Lowcountry, an online exhibit launched Oct. 26.

The slave ships docking in early colonial America carried enslaved people from a variety of religious and cultural backgrounds, including West African Muslims. Though the historical record is scantly populated with their history, it reveals that the West African Muslims brought to America carried their Islamic faith and cultural practices with them.

Fraser-Rahim is an expert on violent extremism issues with areas of specialty on transnational terrorist movements, counter-terrorism, Islamic intellectual history, Islam in America and contemporary theology in the Muslim world and African affairs. He has conducted research in more than 40 countries on the African continent and has worked and studied throughout the Middle East, which is reflected in this and many of his projects.

While scholars have taken serious note of the impact of traditional West African culture on the Lowcountry, scholarly mention of Muslims’ presence and potential impact on Lowcountry enslaved culture has been relegated to the margins. Islam’s specific impact on the development of Gullah Geechee culture, then, is not yet evident, but what can be established is that many West African Muslims were present during the time period that Gullah Geechee culture was created by enslaved West Africans.

Sections of Fraser-Rahim’s online exhibit, presented as part of the Lowcountry Digital History Initiative, include:

In addition, Fraser-Rahim is the executive director of Quilliam International, the author of numerous policy reports, op-eds and journal articles and is a frequently sought media contributor who has appeared on MSNBC, CNN, C-Span, Al Arabiyya, Al Jazeera, Fox News, BBC, France 24 and NPR.

Department of Intelligence and Homeland Security 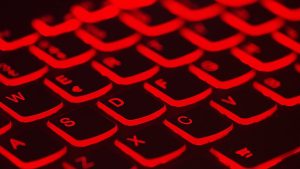