We REALLY wish you were here. Celebrating one of The Citadel’s most important weekends from a distance 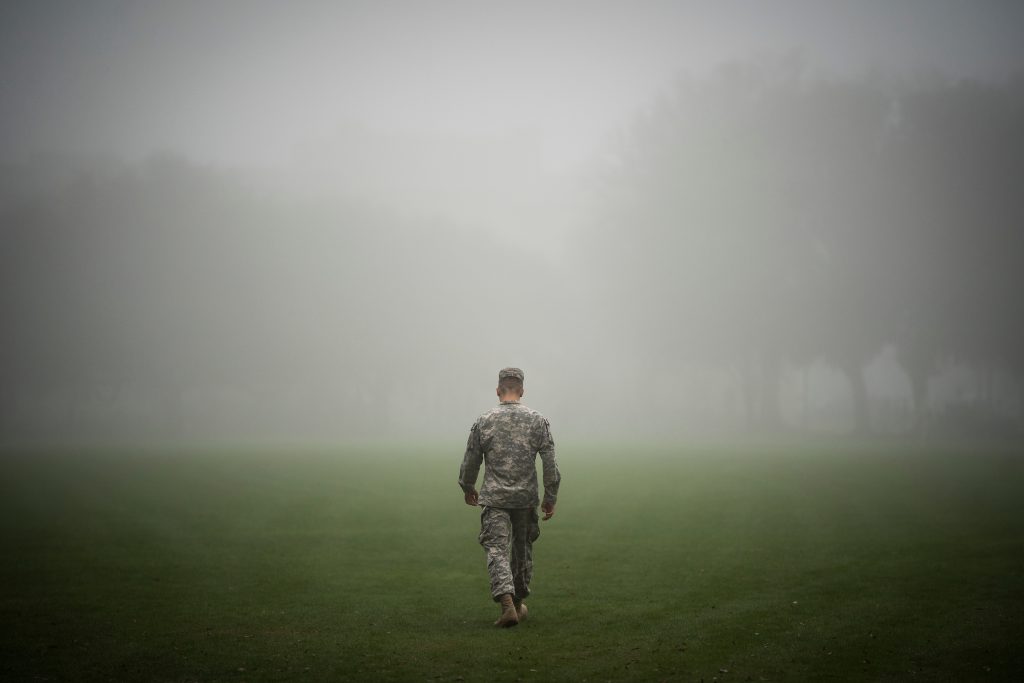 Corps Day Weekend is when The Citadel celebrates the birthday of the South Carolina Corps of Cadets. This normally includes several days of events, military parades and ceremonies along with large crowds on campus witnessing these meaningful moments in the life of a cadet.

Due to COVID-19, the Corps will mark this anniversary off campus – but that does not make this weekend any less important. Here’s a look at some of the meanings behind cherished Corps Day weekend events, bringing you what we can, from afar.

We are all living a very 2-dimensional experience at the time of what would be our Corps Day/Recognition Day celebrations. Online classes, emails, and over the phone communication minimizes much of what makes the cadet experience—face to face interaction. You can view this situation as limiting or you can view it as a new challenge to grow from.

When it comes to training your replacement, this last month and a half is still very important. On campus, we are usually dedicated to preparing the next class for the leadership positions they are going to step into next semester. There is now a greater responsibility for everyone in a leadership position to over-communicate. Pour genuine thought and sincere effort preparing the cadet who follows you, regardless of class or rank.

Take the challenge. Own it by figuring out how to produce that third dimension of your cadet experience from home. Stay connected in every safe way possible. We can do this.

Congratulations and best wishes to all!