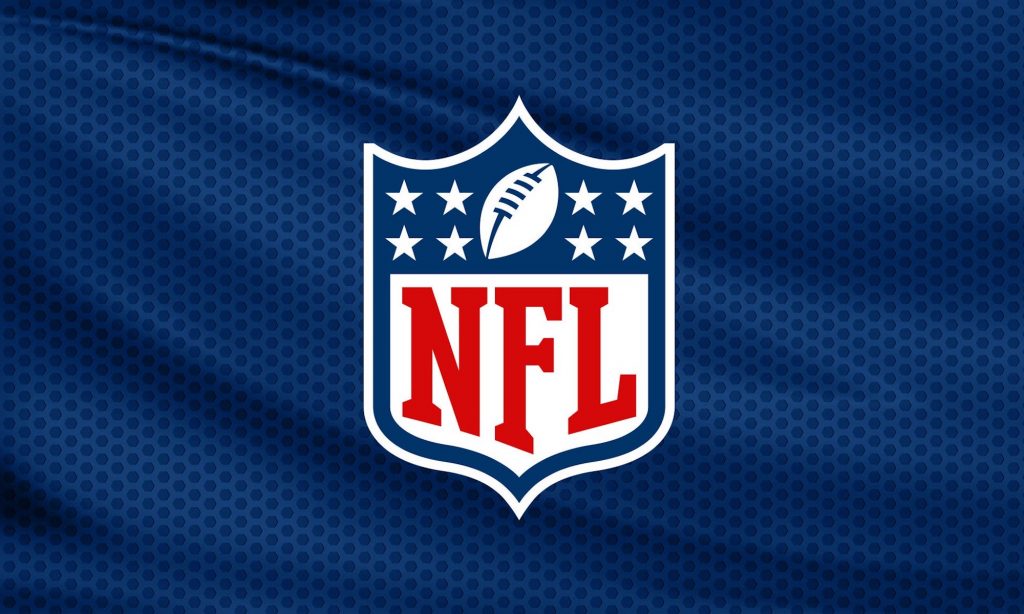 They may not be in the Super Bowl this time, but four Citadel alumni are definitely in the game

Four Citadel alumni, all former Bulldogs football players, are working for NFL teams – three as assistant coaches, and one as a player for the Buffalo Bills.

The “elder statesman” of the group, Coach Stump Mitchell, is in the 41st year of his career as an NFL player and and a coach since graduating from the Military College of South Carolina in 1981.

Here’s a peek at their careers.

Mitchell, a Citadel Hall of Famer, has coached in the NFL for 19 years. Before coaching, he played as a running back in the NFL for 10 seasons for the St. Louis/Phoenix Cardinals (1981-1989) and the Kansas City Chiefs (1991).

A few of Mitchell’s many noteworthy accomplishments according to the Cleveland Browns website, include the following:

“One of the more popular and respected coaches from the 2019 Browns staff will stick around in 2020. Running backs coach Stump Mitchell is going to continue in that capacity under new head coach Kevin Sptfanski.” Jeff Risdon, USA Today, January 2020.

Coach Drayton was named special teams coordinator for the Green Bay Packers on Jan. 29, 2021, according to the Wisconsin State Journal.

Drayton joined the Packers as a special teams assistant coach in 2018 after serving in that role with the Colts.

“I was always an undersized kid. Playing football, I got my start through special teams,” Drayton said when he joined the Packers’ staff. “I fell in love with special teams, and it’s kind of brought me where I am today.”

According to the Packers’ website, Drayton is entering his 22 year in coaching, including his 14 years in collegiate coaching, 10 seasons of which were spent helping coach the Bulldogs.

The website states that one of Drayton’s key accomplishments with the Packers was in 2019, when he worked with K. Mason Crosby, who tied the single-season franchise record for field-goal percentage by connecting on 22 of 24 attempts (91.7 pct.) as he matched K Jan Stenerud’s mark set in 1981 (22 of 24). Crosby ranked No. 5 in the league in FG percentage last season, the highest ranking by a Green Bay kicker since Ryan Longwell in 2003 (No. 4).

More than twenty years ago, as a Bulldogs defensive back and then cornerback from 1994-1998, Drayton tallied 145 tackles, 17 passes defensed and three INTs. He graduated as a member of the South Carolina Corps of Cadets with a Bachelor’s Degree in Physical Education in 1998, then went on to earn a Master’s Degree in Secondary Administration from The Citadel Graduate College.

Drayton began coaching for the Bulldogs immediately after graduating. As a recruiter, Drayton brought in Andre Roberts, now a wide receiver with the Buffalo Bills. Drayton eventually moved on to other coaching roles and completed an internship with the head coach of the Indianapolis Colts in 2013.

In 2014, Drayton returned to his alma mater as assistant head coach for the Bulldogs, moving on two years later in what he called a “bittersweet” moment after being recruited as an assistant special teams coach by the Colts. That all, of course, led to him to where he is today: enjoying a new promotion with the Packers.

Turner joined the Cardinals in early 2018, as an offensive assistant. Prior to that, Turner spent three years coaching with the Carolina Panthers, according to his biography on the Cardinals website.

Some of Turner’s top accomplishments listed on the website:

Turner was a wide receiver and quarterback when playing for the Bulldogs. He graduated from The Citadel in 2010 with a Bachelor’s Degree in Business Administration.

Perhaps the most widely known Citadel alumnus working in the NFL is Andre Roberts, a wide receiver for the Buffalo Bills. He joined the Bills in 2019 after spending the previous season with the New York Jets.

Prior to the Jets, Roberts played for the Atlanta Falcons, the Detroit Lions and spent 2014-15 as a member of the Washington Redskins, and 2010-14 with the Arizona Cardinals, according to his biography on the Bills’ website.

Some of his accomplishments as a NFL player include:

Roberts graduated from The Citadel in 2010 with a Bachelors Degree in Accounting. He was inducted into The Citadel Hall of Fame in 2019. Roberts closed out his Citadel career as the school’s all-time leader in receptions (265), receiving yards (3,743) and receiving touchdowns (37). He had a breakout season as a junior, setting the school record with 95 receptions for 1,334 yards and 14 touchdowns. He is the only player to eclipse the 1,000-yard mark, doing so as a sophomore and junior. Roberts’ career included 17 100-yard receiving games, including seven during his record-setting sophomore campaign.

Read a story about Roberts in The Citadel Magazine, from when he was still with the Jets.