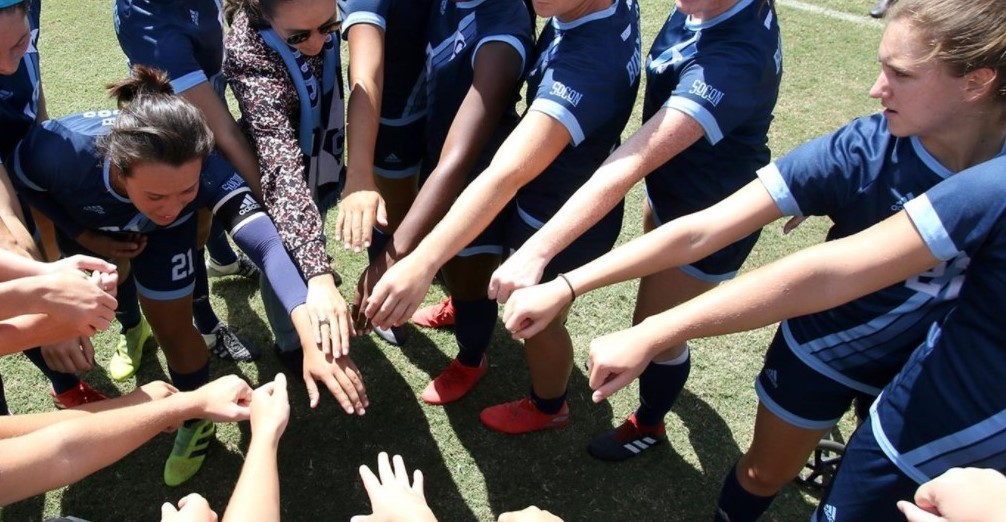 CHARLESTON, S.C. (WCBD)– This month, WCBD is celebrating Hispanic heritage by honoring the contributions of Hispanic Americans to the culture, history, and achievements of the United States.

Maria Contreras-Muñoz was born in Guatemala and moved to the United States to attend and play soccer at Montverde Academy in Florida. During her time on the team, they ranked No. 1 nationally by the National Soccer Coaches Association of America and she finished with a 21-2-0 record as a senior.

In 2017, Contreras-Muñoz joined the Citadel’s soccer team. Citadel Soccer Coach Ciaran Traquair said the cadet – who now serves as the Bulldog’s team captain – is passionate about the game.

“She enjoys being under pressure with the ball at her feet,” he said.

Traquair said her sportsmanship and genuine care for others sets her apart from other players.

“I would say out of the 28 kids I have on my team she has the highest level of respect out of the group,” he said.

Contreras-Muñoz is as impressive off the field as she is on. The Computer Science major, minoring in Cyber Security and Information Systems, also serves as Academic Officer for Third Battalion.

As Academic Officer, she is responsible for leading the academic success of about 500 cadets in her battalion, with the help of eight other of officer cadets who report to her.

“As an Academic Officer I get to teach them and help them without punting that much pressure on them,” she said.

Traquair said nominating the midfielder as team captain was a big decision given her already intense workload.

“Putting Maria in that position, obviously I had to consider how would she handle the demands of the day to day routine. She has to manage over discipline issues [in the Corps of Cadets] and just being in a leadership position in general,” he said. “I would say she has handled that better than any kid I could ever bring on– whether they were from Charleston, South Carolina or Guatemala,” he continued.

She said she balances it all thanks to her upbringing that had an immense emphasis on education.

“Everything you put in, the commitment you put in, that is the same result you are going to get back, so it is very important to commit yourself to what you want,” she said.

Maria said it’s the emphasis on education along with a deep respect for faith and family that sets her ‘Hispanic Heritage’ apart.

“I think that is what makes us unique,” she said. “We are very family-oriented and we just bring that to the work place to them team that’s in you– you care for people,” she added. 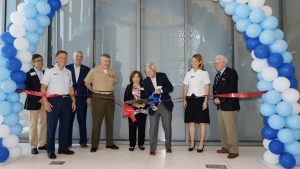 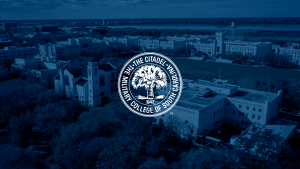 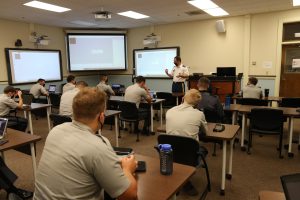