Col. Thomas J. Gordon, U. S. Marine Corps, to be next Commandant of Cadets at The Citadel 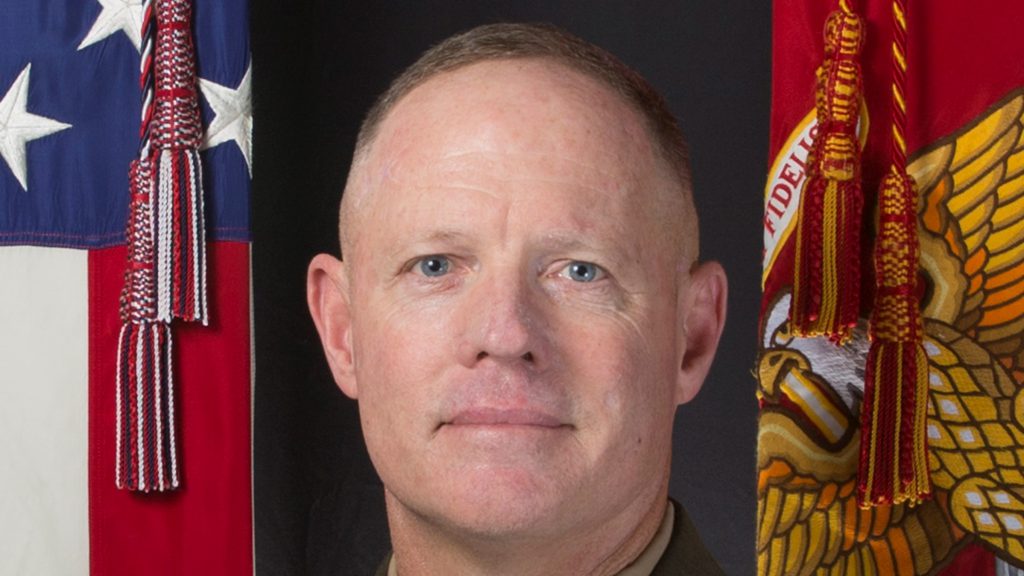 The President of The Citadel has selected the college’s next Commandant of Cadets.

After an exhaustive vetting and interview process, I am pleased to announce our next Commandant of Cadets.

Colonel Thomas J. Gordon, USMC, The Citadel Class of 1991, brings a wealth of leadership, operational, and academic experience to the role. I am certain he will build on the strong foundations set by Captain Geno Paluso. We are fortunate such dynamic leaders choose to return to their Alma Mater in this critical position. The Corps will continue in good hands.

I wish to thank everyone who expressed interest in the position, particularly finalists Captain Matt Meilstrup, Colonel Mike Larsen ‘92 and Colonel Scott Nahrgang ‘96. This was not an easy choice, each had extraordinary success in their military careers, and the requisite skill and experience to be a successful commandant.

I also thank our search committee, and everyone who took time to assist in the selection process.

On behalf of the entire Citadel Family, I welcome Colonel Gordon, wife Candace, son Shane, and daughters Shannen and Shelby to campus.

The Citadel Commandant of Cadets is a vice presidential position that is responsible for the command, leadership development and oversight of the 2,300-member South Carolina Corps of Cadets and is crucial to the success of the Military College of South Carolina.

Gordon sent this statement in response to his selection:

“I am honored and humbled for the opportunity to serve The Citadel as the next Commandant of Cadets. I am grateful for the confidence Gen. Walters and the BOV have extended, and am excited to give back to the institution that has given me so much. Candace and I are looking forward to returning to Charleston and serving alongside our Citadel family. “

Gordon graduated from The Citadel in 1991, becoming a U.S. Marine Corps (USMC) officer. He retires from military service in May 2021 after 30 years.

Gordon is currently the Director of the Command & Staff College at Quantico, Virginia, one of the four Department of Defense professional military education colleges where he leads the development of future commanders of the joint force with graduate level education.

Previously Gordon served as the Chief of Staff to the Commandant of the Marine Corps, supporting the coordination of policy, plans, and decisions governing the manning, training, and resourcing of nearly 200,000 Marines and 13,000 civilian employees with an annual budget of $42 billion.

Examples of other his positions include serving as a Resident Fellow with the Council on Foreign Relations and as Commanding Officer for a 4,000 member organization executing world-wide combat operations that provided the communications, intelligence, electronic and cyber warfare capabilities, supporting arms integration, and liaison capabilities for the USMC. Gordon holds a Master’s Degree in Business Administration from Webster University and studied as a Fellow of International Relations and National Security with Massachusetts Institute of Technology.

The search for a new commandant was initiated in November following an announcement about the retirement of the current commandant, Captain Geno Paluso, USN (Ret.), ’89, who will leave at the end of the current academic year. Paluso joined his alma mater as commandant in 2014.