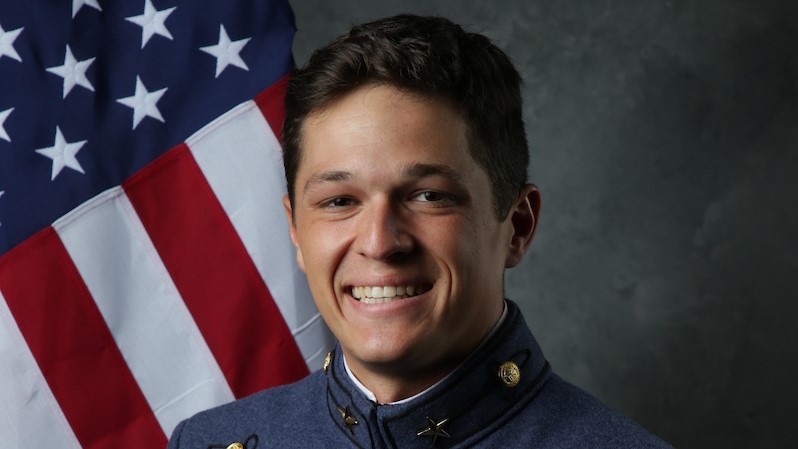 As seen on the U.S. Army, by Catrina Dubiansky

What Makes This Cadet Stand Out From Their Peers?

Another achievement that makes Cadet Eckert recognizable is that out of 154 of his peers, he was selected by Cadre to serve as the Cadet Executive Officer for the Palmetto Battalion. This role left Cadet Eckert responsible for the planning, execution, and training for 600 Cadets.

In The Cadet’s Own Words:

I joined the Army ROTC because I wanted to challenge myself and serve the country that has made me who I am today. I have always had a passion to help others and I believe that the mission of the Army is predicated on the basis of placing aside your personal desires and comforts so that others may live and live free; I wanted to be a part of that. I strive to make a difference in the lives of others and protect this great nation I call home.

My biggest motivation and inspiration behind my leadership philosophy and practice is my father. Since my childhood he has always emphasized the importance of God, Family, and Country. He taught me to lead others through both word and action and has always been the highest standard of character and integrity in my life. He always pushes me to give 110% in everything I do and taught me that anything worth doing is worth overdoing. He is the reason I am the man I am today.