THE MOTHER OF ALL ARTICLES 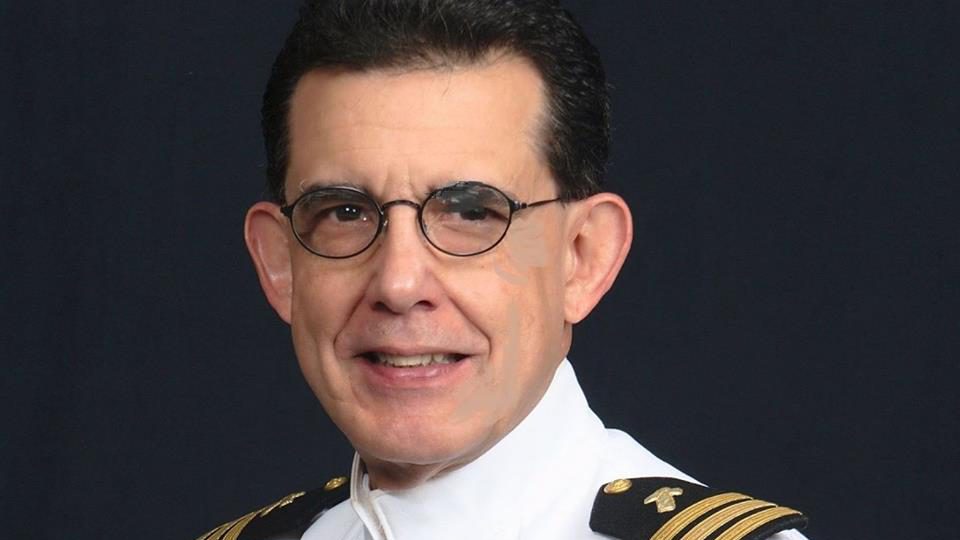 As seen in The Brigadier, by Joe Molina CDR, UMSC

Okay, now that I have your attention allow me to proceed.  The Persian Gulf War is still part of our contemporary history.  As our armed forces mobilized a momentum started to build up which we knew would reach a climax.  You may also remember, or have read, that people tended to be more spiritual. The old maxim, “there are no atheists in foxholes” rang truer in those days.  As the moment of ultimate confrontation approached, Iraq’s leader, Saddam Hussein, described the anticipated encounter as “The Mother of all Battles.” When I first heard the expression, I could not help grinning.  It sounded funny. However, let us look at the meaning of this superlative expression. In this context, it is obvious that the use of the word “mother” meant something along the lines of “overwhelming,” “immense,” “spectacular,” “awesome.”

Now, the word “mother” is worthy of those kinds of thoughts and as we celebrate Women’s Month I would like to pay homage to those special women in our lives that played or are playing an extraordinary role.  To be sure, motherhood truly defies comparison. I should think that during Women’s Month, every chaplain across the land should desire to write “The Mother of All Articles.” I do not know if you’ve noticed but mothers and chaplains have a great deal in common.  I know that I don’t look like your mother but both chaplains and mothers commit their lives to trying to get people to do what they do not want to do in order that they might become what they have always wanted to become. Mothers are change agents and chaplains try to be.  Mothers and chaplains appreciate being affirmed and recognized but think we would prefer that people follow what we preach rather than honoring what we do. Mothers and chaplains seek to nurture growth and personal development in those entrusted to us. The approaches are sometimes gentle, other times challenging and from time to time disturbing.  Mothers and chaplains may get ignored and sometimes insulted but deep down inside remains a genuine concern for the people around us. At times, a chaplain, like a mother, is not the best friend you have. Sometimes he/she is the only friend you have.

But nothing truly and totally parallels the inimitable reality of motherhood.  I, therefore, celebrate this Month of the Woman with a thankful heart for the gift of motherhood and the gifts that these special women have brought to our lives.   Mark Twain once said: “my mother had a great deal of trouble with me. But I think she enjoyed it!” What I think he meant was that she enjoyed the forgiving and restoring.  I can relate to this. From my mother, I received the gift of forgiveness. Indeed, I came to understand God’s capacity to forgive through my mother’s enormous capacity to forgive me.  Experiencing her forgiveness taught me to live and grow with a sense of confidence and certainty that everything was all right. I came to understand the value of perseverance through a mother who would not give up on her God-given responsibilities.  She taught me a few things about patience and spiritual endurance.

In William Gibson’s classic work Mass for the Dead, he writes about the events surrounding his mother’s demise.  After her death, he yearned for the faith that upheld her wonderful life.  It was a faith that held-up during a difficult death. He took up her gold-rimmed glasses, her faded, well-used Bible and sat in her favorite chair.  He wanted to experience what had so deeply centered and empowered her. Her impact profoundly influenced his life. That, my friends, is powerful mentoring!

Have a fantastic Women’s Month and celebrate “the gift.”

-Joe Molina CDR, UMSC / Chaplain to the Corps of Cadets