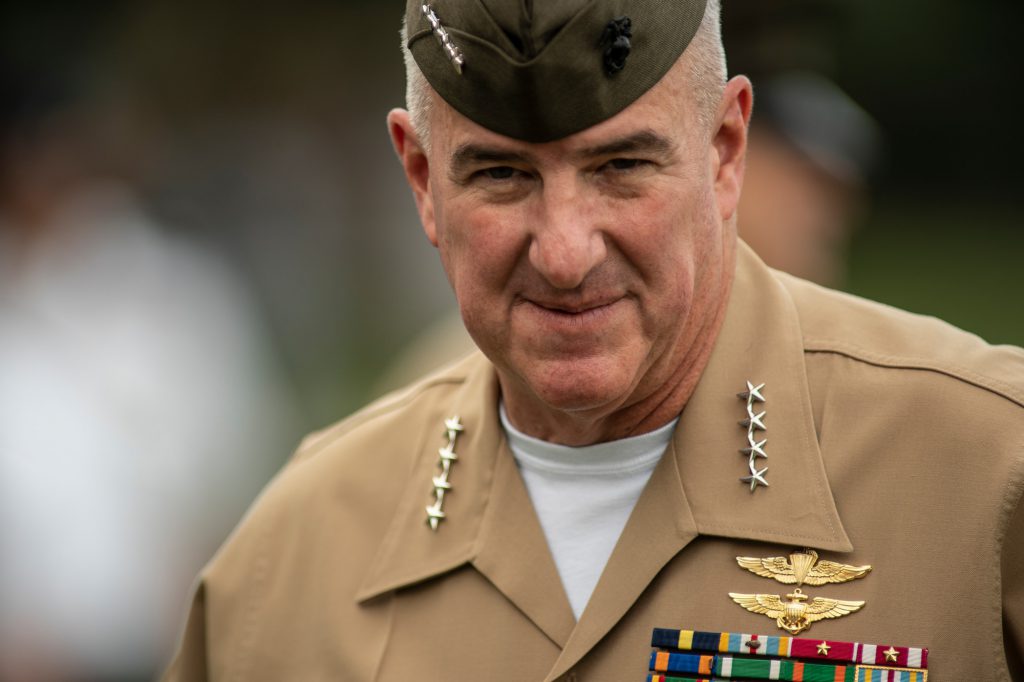 As seen in The Sumter Item, by Bruce Mills

Given its military roots, proximity to Charleston and other factors, Sumter is home to more than “a few good men,” who are alumni of The Citadel.

According to The Citadel Alumni Society, there are currently 226 Citadel alumni who are Sumter County residents, and some of them this week spoke highly of The Military College of South Carolina’s new incoming president, Marine Corps’ Gen. Glenn Walters.

Walters is currently the Corps’ second-highest-ranking officer, serving as the 34th Assistant Commandant, and will assume his role as the college’s 20th president in early October, according to college officials.

He must officially retire from the Marines before taking the command position at The Citadel.

A member of The Citadel’s class of 1979, Walters has served his entire 39-year career in the Marines as a career aviator. According to a college news release, as second in command of the Marines, Walters oversees the branch’s $42 billion budget and about 184,000 active-duty and 38,000 reserve troops.

The Citadel Board of Visitors made the presidential selection in April, and board Chairman Col. Fred Price noted Walters is a “principled leader” and that his experience as a Marine Corps officer has prepared him well to serve his alma mater.

Sumterites, who are Citadel alumni, also spoke well of Walters and look forward to his leadership at the college.

Sumter-native and resident Charles Alessandro is a 1968 graduate of The Citadel and after serving in the military in Vietnam, spent 40 years in the financial investment business with BB&T. He said Walters is a great appointment for The Citadel.

“General Walters has a wonderful record, and he’s done an outstanding job in command positions while serving in the Marine Corps,” Alessandro said. “I feel we are very fortunate at The Citadel to get him to take over the new command position down there. I’m tickled to death with it.”

Sumter resident Don Barber was part of The Citadel’s class of 1958 and – like Walters – is a former Marine.

“I’m pleased The Citadel has selected a general officer with his superb leadership experience,” Barber said. “He’s had a fantastic experience in the Marine Corps, and I am a past Marine officer myself; so I’m glad to see a Marine go down to The Citadel. From everything I have read, General Walters is top line.” 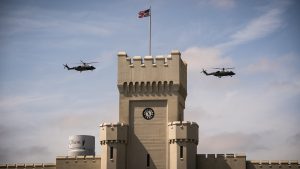 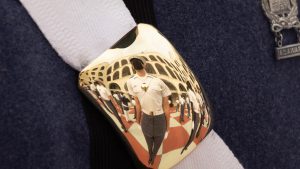