Daniel Esteban, the 2018 runner-up, recognized as this year’s best-drilled cadet 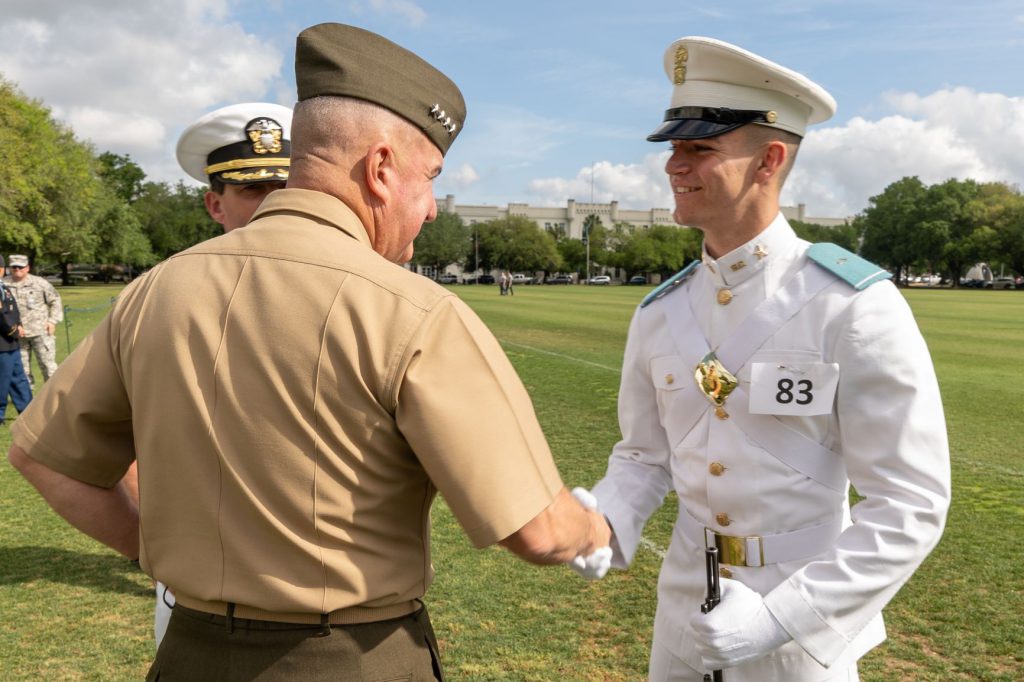 Daniel Esteban is the South Carolina Corps of Cadets’s best-drilled cadet. Esteban, who is from Greenville, South Carolina, went up against nearly 40 cadets for the title during The Citadel’s Star of the West competition Wed., May 1.

Esteban will also be awarded the Star of the West medal, which contains wood from the old ship, during the South Carolina Corps of Cadets awards convocation on Thursday, May 2.

From the Corps to the Chapel: Meet Chaplain Aaron Meadows 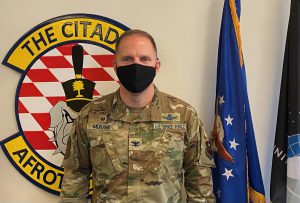