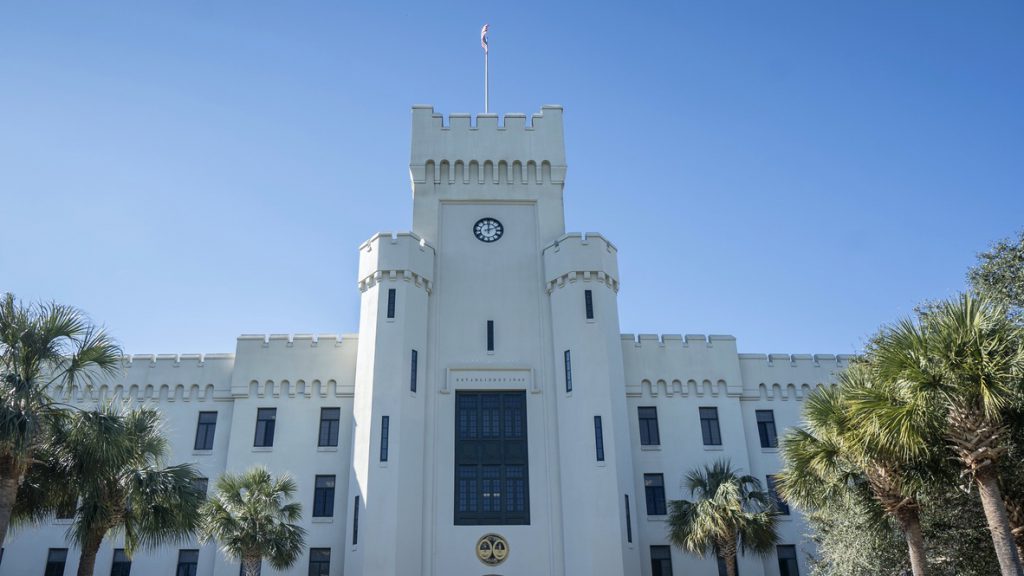 Nearly 600 members of the South Carolina Corps of Cadets accepted diplomas during The Citadel’s virtual commencement ceremony on Saturday, May 9. In addition to graduating, about 30% of the class accepted commissions as U.S. military officers in all branches of service.

The Citadel Class of 2020 was celebrated for their achievements during two virtual commencement ceremonies. Both can be viewed on the college’s Facebook page and on a special commencement website.

Part of the virtual commencement celebrations included creating a webpage for each graduate, where they and their loved ones can share messages. In total, more than 6,000 messages were left on the commencement profile pages. To view an example of a graduate page, click here to see the profile for Richard “Ben” Snyder, the 2019-20 Regimental Commander.

By the numbers, the ceremony included:

The following cadets were among the graduating class: 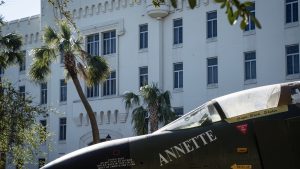 From service to The Citadel, these veteran graduates are good to go 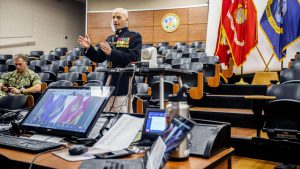 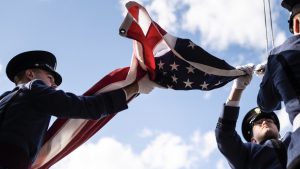 Recognizing award-winning members of the South Carolina Corps of Cadets