Inauguration of Gen. Glenn M. Walters as 20th President of The Citadel, April 5 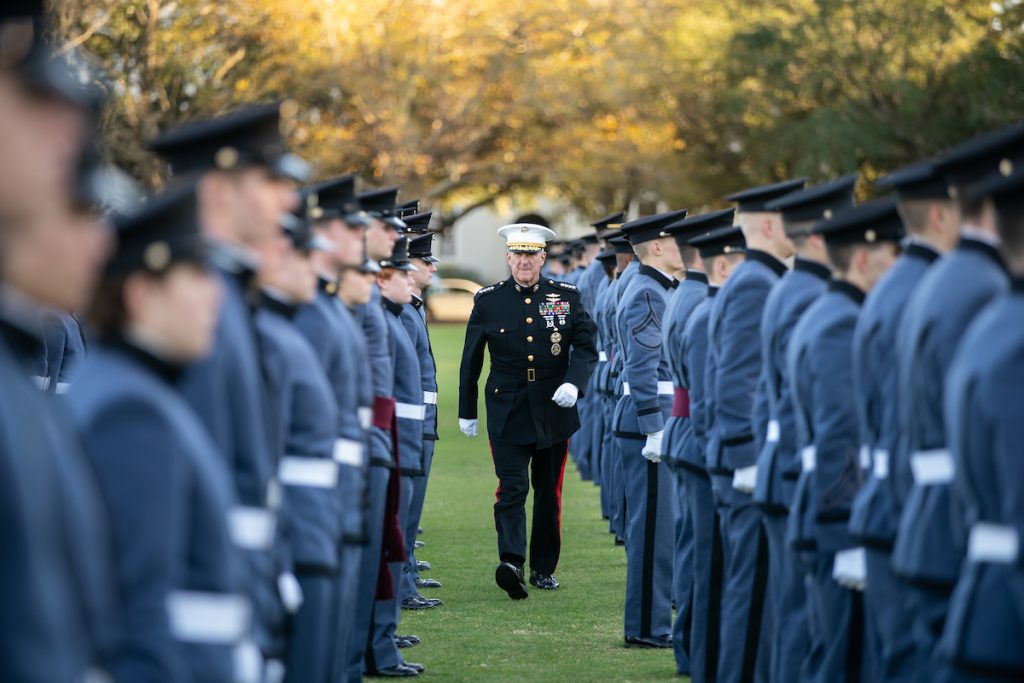 Installation Ceremony and Military Review Parade open to the public

Gen. Glenn M. Walters, (Ret.) USMC, a member of The Citadel Class of 1979, assumed his responsibilities as President of The Citadel in October 2018. Forty-three years ago, he reported to the college for matriculation.

“I was a 128-pound skinny little thing when I got down here. When I graduated, I was 170 pounds. I was playing lacrosse, something I had never done. I was commissioned into the Marine Corps, and I had a degree in electrical engineering,” Walters recalled.

At the age of 18, he had already traveled the world—Pakistan, Cyprus, Greece, India, Japan—yet it was at the Military College of South Carolina that he put down roots and began the transformation from a boy who dreamed of becoming a military officer to a young Marine destined for success. 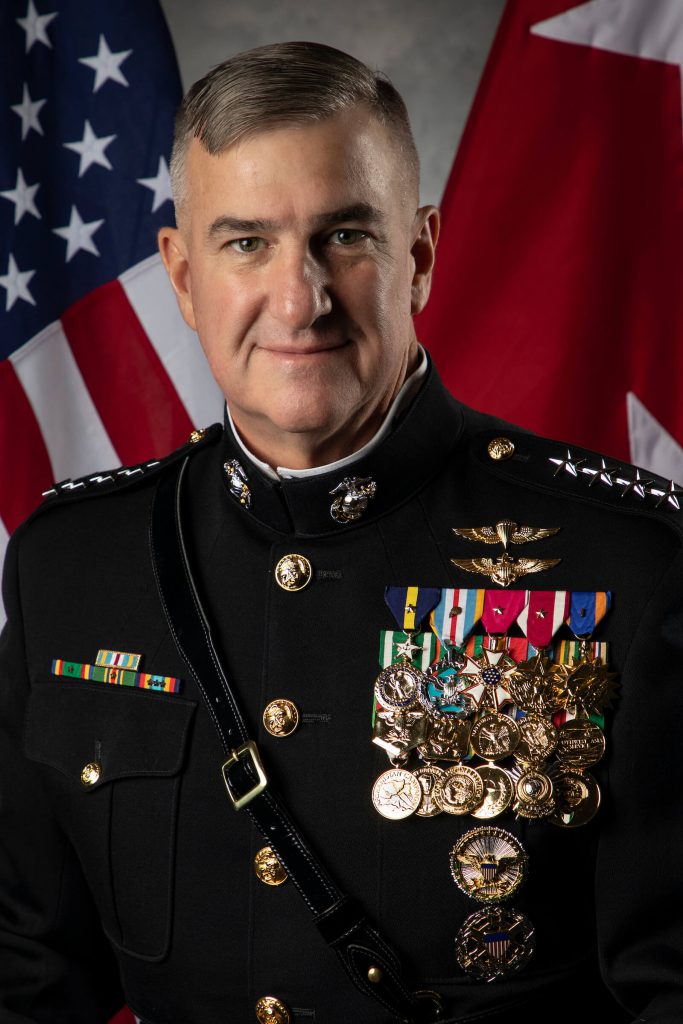 Now a retired four-star general with a storied career, Walters is back at the place he calls home, serving as the 20th president of The Citadel and overseeing the transformation of the next generation of leaders. He will be inaugurated as president on Friday, April 5, 2019. The installation ceremony begins at 2 p.m. in McAlister Field House. The ceremony is open to the public and will also be live streamed via The Citadel Facebook page.

Following the ceremony, Walters will take review of the South Carolina Corps of Cadets at 4 p.m. on Summerall Field during the Inauguration Military Review Parade which is also open to the public. The parade will not be live streamed.

To Walters, being a member of The Citadel family is a commitment, and he is passionate about what the college does.

“I think the system puts challenges in front of you and gets you to understand that this is not going to stop you. It puts that grit into your belly. It teaches you to say, ‘I don’t care what you do—the system is not going to get me down.’ But really it’s teaching you that you can overcome challenges. You will get more resilient, and then you will realize that you can accomplish more than you ever thought you could.” Gen. Glenn M. Walters, USMC (Ret.) President of The Citadel

Take a look at Walter’s first 100 days in office here.