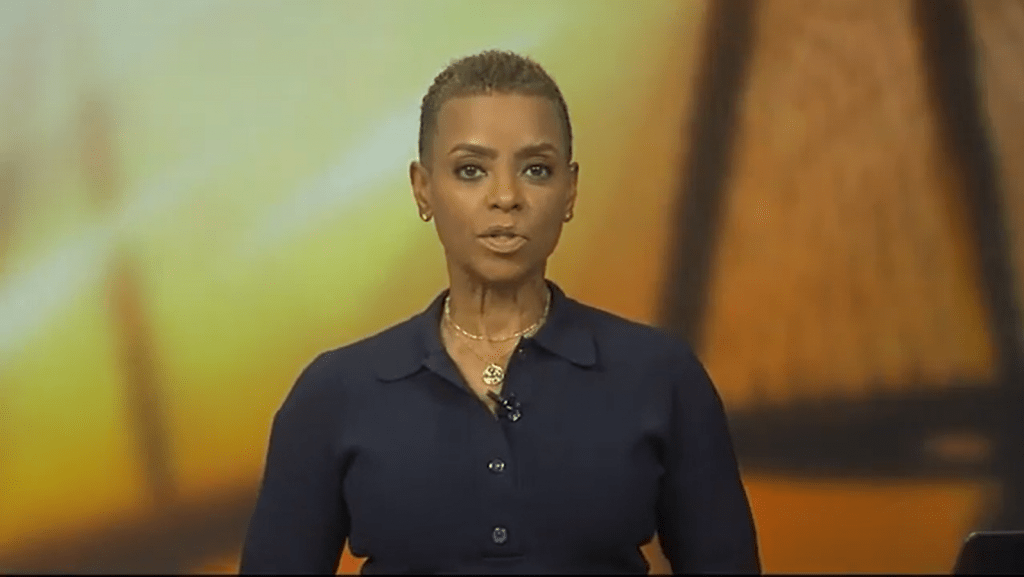 The 2022 edition of “Best Colleges” by U.S. News & World Report has been released, and a handful of schools in the Lowcountry and around The Palmetto State have made the cut.

Charleston Southern University was tied for 57th among “Regional Universities South.” The North Charleston school also placed 26th for “Best Colleges for Veterans” and 37th in “Top Performers on Social Mobility” in the region.

For the 11th consecutive year, The Citadel slotted in as the top “Top Public College in the South” by the publication.

“This is not an easy feat, but The Citadel is resolute about providing a transformational experience for cadets that cultivates long-term dividends,” said The Citadel President Gen. Glenn M. Walters, USMC (Ret.), Class of 1979. “Earning the ranking of #1 Top Public College in the South from U.S. News & World Report one time, let alone 11 times, is only possible because of the passion and commitment of everyone on campus and our steadfast alumni.”

The military college also found itself listed among the nation’s best “Regional Universities South” and “Best Undergraduate Teaching Programs” in the region, as well as in several other categories.

Clemson University was tied for 30th among the nation’s “Top Public Schools.” It was also tied at 26th for “Most Innovative Schools.”

In addition, Clemson received high praise for its efforts in helping students start their careers upon graduation. The school was listed as tied for 15th in “Co-ops/Internships.”

The College of Charleston was also selected as one of the best options in the South for students pursuing secondary education.

The college picked up several high rankings, including No. 9 in “Regional Universities South,” No. 3 in “Best Colleges for Veterans” in the region, and No. 5 for “Top Public Schools” in the South.

The University of South Carolina was listed as tied for 54th across the nation in “Top Public Schools” as well as No. 3 in “First-Year Experiences.”

UofSC also claimed a share of the 18th spot in “Learning Communities” and took the very top spot among the “Best Undergraduate International Business Programs.”