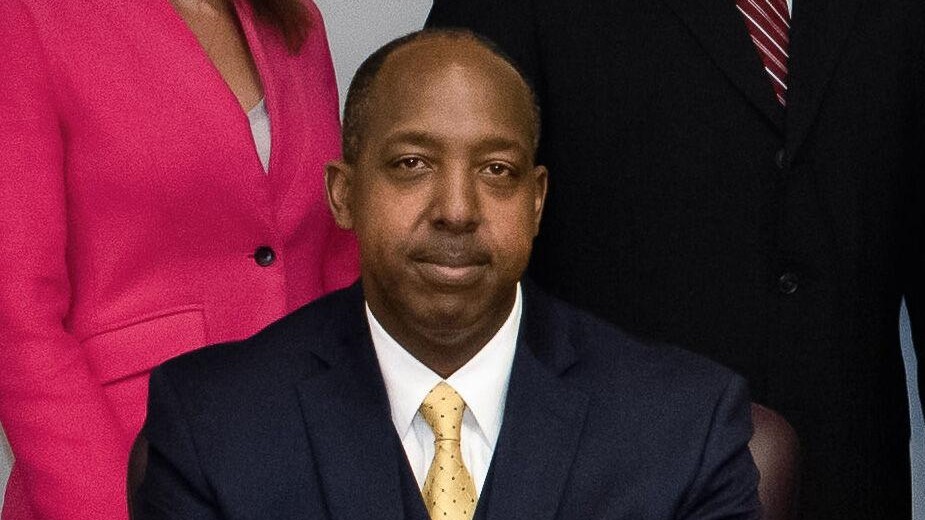 As seen in The Post and Courier, by Schuyler Kropf

If confirmed by the Senate, Dawson would be the only Black male currently serving on the state’s U.S. district court level, alongside two Black females.

Dawson was nominated by U.S. Sen. Tim Scott, R-S.C., who worked with Dawson previously when Scott was a member of Charleston County Council.

The vacancy is for a seat in Greenville, Scott’s office said, adding the senator is not issuing a statement on the selection at this time because he opts to wait until after screening hearings to comment.

It says he’s served as Charleston County’s “attorney where he is responsible for managing and overseeing all legal matters for the county and its officials.”

The announcement continued that “Dawson also operates his own solo law practice and focuses on general civil litigation and providing strategic advice to small businesses.”

Dawson graduated from The Citadel, Class of 1991, and received his law degree from the University of South Carolina School of Law.

Dawson also declined to issue a statement or provide a comment on the nomination, the county said.

County Council Chairman Elliott Summey said he has known about the pick for some time, adding there was an in-depth vetting process and that he was interviewed by screening officials.

“It’s a huge loss for the county, but a great gain for the federal bench,” Summey said. “He’s one of the fairest, smartest individuals I’ve ever met.”

Dawson was the county’s top paid official, earning $421,357.91 in compensation in 2019, according to a county spokesman.

The two Black women on the federal district bench in South Carolina are judges J. Michele Childs and Margaret Seymour.