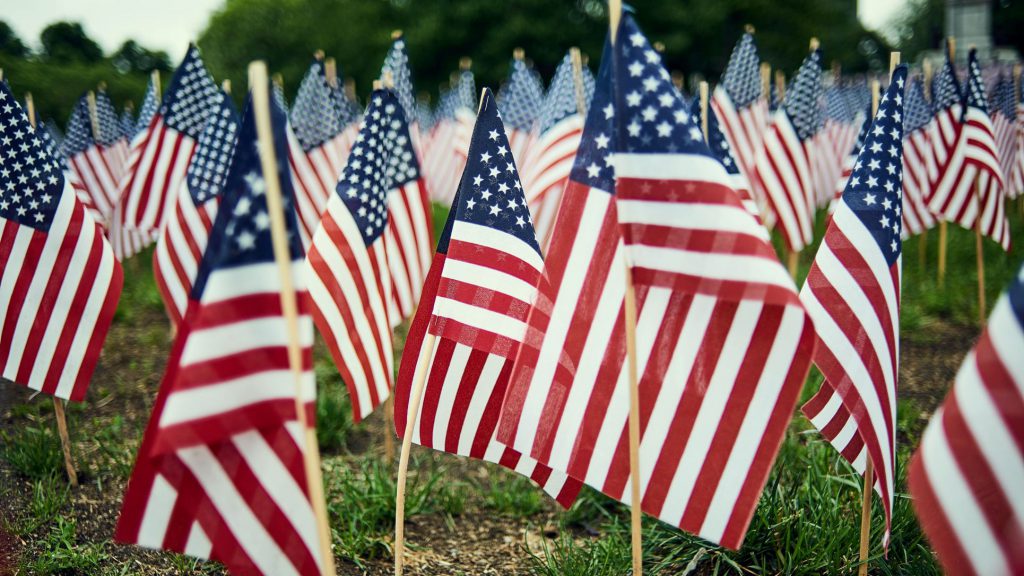 Note: Kurt Mueller is a member of The Citadel Class of 2005

As seen in The North Augusta Star, by Samantha Winn

Mueller, a member of the Augusta Rucking Crew, wanted to create a workout event that memorializes the 20 year anniversary of the Sept. 11 terrorist attacks. He came up with a Sept. 11 remembrance rucking workout event, which will be held for the second time this year in Riverside Village at 6 a.m.

“I thought what better way to involve the community as much as we could and just encourage people to get out there and exercise,” he said. “It is totally scalable.”

Mueller, a graduate of The Citadel, started rucking several years ago. He created the club in October last year as a way to create a community and exercise outdoors.

Mueller remembers being a freshman cadet at The Citadel in 2001 and hearing the news and the nation’s response to the attacks.

“9/11 to me showcased how we as a nation rallied together and came together,” he said. “I say that if there is a positive takeaway from the terrible events is how we came together as a country. Especially now it seems like we are so divided. The world is divided and its craziness but it almost was for the couple of months after the attacks, I remember driving around and you could see American flags everywhere and just everyone coming together.”

The challenge starts with a 1-mile ruck to represent the distance around the Pentagon in the nation’s capital of Washington, D.C.

From there, they will ruck up 3,960 stairs or 220 stories to represent the height of both Twin Towers in New York City.

They will finish the workout with a 4-mile ruck to represent the lost fourth plane in Somerset County, Pennsylvania.

The free event allows participants to choose what they want to accomplish and beginners without a ruck can borrow one. The group will also be going out to breakfast after the workout.

For Mueller, this is one way he can give meaning to the historic anniversary.

“Everyone has their own way of memorializing things. For me, going through physical pain, I know it sounds weird, is how I choose to memorialize it,” Mueller said. “Others may not choose to do that but our biggest thing is to simply raise awareness. It is the 20-year anniversary, to raise awareness for our club and let people know that hey we are here, we are a free club, come hang out, do what you can do.”

To learn more about getting involved in the Augusta Rucking Crew, you can visit their Facebook group and share the message online. The group also plans on putting on a Veterans Day rucking workout.

“We are a free club open to men and women and we just want to encourage people to come out,” he said. “Work out in a group environment, be outside and also put on events like this.”