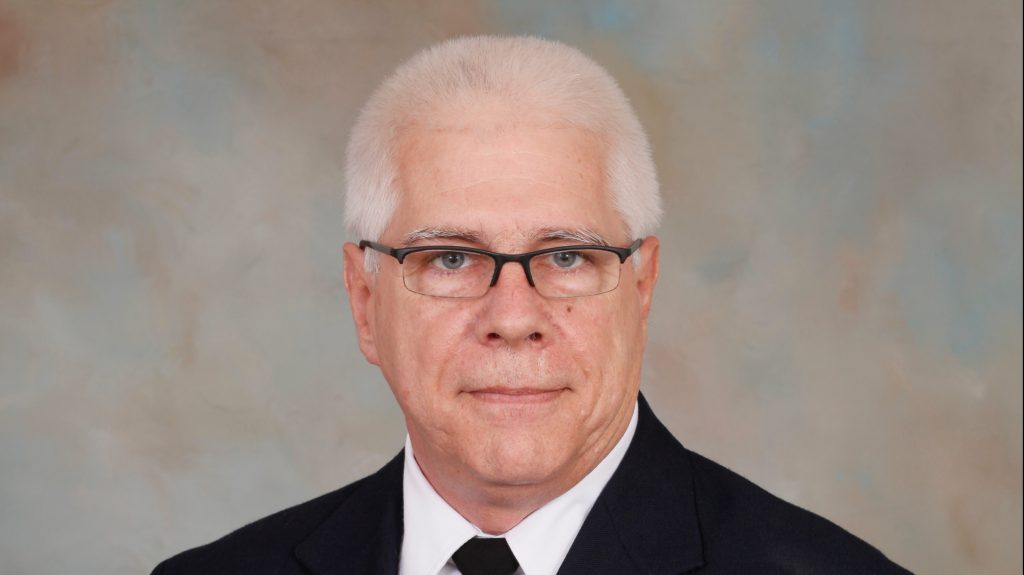 As seen on WalletHub.com

Michael Barth, Ph.D. — Associated dean, department head and associate professor of finance for the Tommy and Victoria Baker School of Business at The Citadel

What is the biggest mistake people make when using personal loans to consolidate credit card debt?

When is a personal loan better than a balance transfer credit card for debt consolidation?

When the purpose of the personal loan is meant to actually pay off the debt, it is typically a better choice than a balance transfer. When transferring a balance from one card to another, there are typically short-term benefits like deferred payments or zero percent teaser APRs that will revert to much higher rates if the balances continue beyond the teaser rate period. Some borrowers continue to roll over credit card debt from one card to the next using a new balance transfer at the end of each teaser rate period. That strategy is basically a game of musical chairs – sooner or later, the music stops and the borrower becomes unable to roll over the debt. Once that happens, the cost of borrowing becomes serious. Also, rolling over credit card debts affects credit scores and can thus affect other forms of borrowing.

The teaser rates also come with loan compliance terms and requirements, and if a borrower misses a required payment by even a day, the teaser rate can disappear, to be replaced by a penalty rate. The benefit of using a personal loan is that the payments are scheduled, are a known quantity, and can be built into a person’s budget. There is the discipline of having a known and planned payment.

The rates tend to be lower on personal loans because the default rates are lower. There is less underwriting on a credit card, and that leads to higher default rates, which require the non-defaulters to pay extra to pay the costs associated with the defaults. The default rate is also at least partially a function of the disciplined repayment aspect a scheduled personal loan.

The average loan rate on all types of loans is basically a function of the default rates and the anticipated cash flow, including prepayment risk to the lender. As long as there is a competitive market for providing those services, the invisible hand of the market will keep the costs in check. Personal loans typically come with planned repayment schedules, and the discipline of the payment plan tends to reduce the default rates. Credit cards, on the other hand, have no scheduled payments, other than the minimum required payments, and credit card lenders may prefer that borrowers never fully repay the loan. When the balance on the credit card is zero, the credit card company is not earning interest, although they are still earning swipe fees (the transaction cost that is paid by the merchant). Still, swipe fees are on average much lower than the interest earned on balances.

How can people avoid the temptation to rack up more credit card debt after consolidating?

Discipline. If a person doesn’t have the discipline to avoid the temptation to begin with, then there is no way to avoid racking up more debt. Sometimes accumulated credit card debt happens, even to people who are conscientious and disciplined but those same people are also quick to pay down the balances. On the other hand, there are borrowers that lack spending discipline, and the only solution for those borrowers is to avoid credit cards altogether.

Most people fall on the spectrum between the extremes. When borrowers become self-aware of where they fit on the spectrum, they can become better consumers of credit card debt. A great first step is to identify spending habits. Is the credit card debt a result of a one-time event, or does it represent excess spending? Is the debt growing or shrinking, and is it growing or shrinking at the same rate as disposable income? How long does it take to repay the balance? There are online calculators that can answer those types of questions, but consumers have to have the discipline to do their homework and to search out these answers.

Another great way to address credit card debt is to take windfalls such as tax refunds or lottery winnings and apply them to the balances. On a personal note, my daughter just informed me that her significant other got a big promotion. Her first thought was “Yeah, we can take a vacation!” His first thought was “Yeah, we can pay off the credit cards!” That is the type of discipline required to manage personal debt.

Another way to better manage the temptation to rack up debt is to understand how much interest the individual is actually paying for this debt. The credit card statement itemizes the amount of interest paid during the period as well as the amount of principle, and the billing statement also provides information about the dollar cost of borrowing over time. This information allows consumers of credit card debt to become better educated about the actual cost, but it only works if the consumer actually reads and heeds the information provided.