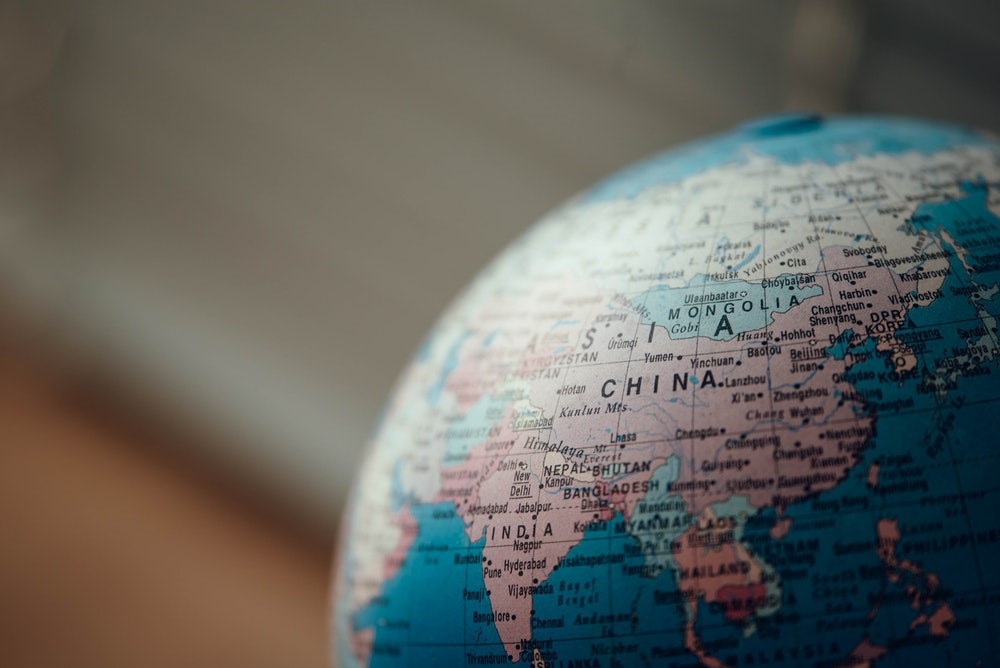 Note: SGT James Crump is a graduate student at The Citadel studying Intelligence and Security Studies. Crump served in the U.S. Army for eight years, before reenlisting as an intelligence analyst with USNORTHCOM earlier this year. He expects to graduate in 2021.

As seen in The Intelligencer, by Citadel graduate student James Crump

The South China Sea has become a contentious and well-known issue in Western policy making circles. It was not always so. In fact, Western criticism did not begin until relatively recent years save for a few resident scholars in DC-based think-tanks and military intelligence officers. The strategic surprise of the South China Sea militarization by China de facto had indicators. Benefit of hindsight, the internal communications of China, language used by think-tanks, and the power shifting unitarily to the communist party are all indicators. Additionally, a needed understanding of the full scope of China’s historical context—especially through the lens of the communist or nationalist factions—seemingly was lacking and needed. The principles of logic dictate economic factors did play a role, if not substantial role, in Chinese efforts. Stemming from this it is also evident that U.S. policy related to the South China Sea exacerbated the militarization and the tensions (even if U.S. policy was genuinely reactionary and for non-realist reasons). Therefore, given the totality of evidence, China and the U.S. consider the South China Sea a strategic priority.

In 1947, China claimed near total sovereignty of the entire South China Sea with a “dash-line” map published by the Chinese government. Should this have been the first indicator? Possibly, but the geopolitical history is more complicated than that. Regional tensions over the South China Sea reach back as far as the Sino-Japan War of 1894. This war marks the moment when Japan gained regional hegemony and China designated periphery. Half a century later, in 1938 in the beginning phases of the great war, Japan invades the South China Sea again. Then a couple years later in 1946 the U.S. took control of the historic Diaoyu/Senkakn Islands. From the Sino perspective and fall of Japan as regional hegemony, this probably lead China to mark claim to the South China Sea through the Nine Dash Line in 1947. The Chinese government and academics of the South China Sea have consistently defended the historical claim even evoking international law in the form of treaties with Cairo Declaration and Potsdam Proclamation.

In light of basic historical contexts, the vernacular and moves made by authorities within the recent Chinese government should have been sufficient to render expansion, reclamation, or militarization of the South China Sea as a reasonable and working intelligence estimate. In the 1990s, there were think-tanks solely dedicated to South China Sea studies beginning to form with prior Ministry, CCP, and academic members. The China Daily reported, “The university has a long history of studying the South China Sea. It helped the then-Kuomintang government decide on maritime borders in the sea and give Chinese, English, and French names to the various islands in the 1940s.” This is the same Kuomintang government that created the Nine Dash Line.

The Chinese government made a few public statements and significant policy moves that were indicators of the expansion and militarization coming. In 1998, China promulgated legislative authority for the islands in the Exclusive Economic Zone domestically. In addition to the declaration, a later policy called for “special protection to the islands where the territorial sea base points are located, islands for the purpose of national defense, islands within the marine natural reserve and other islands for special purposes or with special conservation value” (emphasis added). There were different versions of this public law and creation of island management plans in proceeding years. The history, policy moves, and creations of think-tanks specifically scoped for the South China Sea were all direct indicators of the regions significance.

The Council on Foreign Relations have created a thorough timeline or historical chronology of the South China Sea. The timeline clearly shows the substantial majority of tensions being when oil was found in the South China Sea. After this point, all regional nation-states claimed sovereignty. Given the historical context and Sino perception discussed above, the Chinese wanted nothing more than to end the “Century of Humiliation” and firmly establish China as the regional hegemony—even while consistently denying the intention. That is an expensive desire.

There is an estimated 5.3 Trillion USD in trade passing through the South China Sea every year, 11 Billion barrels of oil, and 190 Trillion cubic feet of natural gas. The Philippines pursued Presidential Decree No. 1857, which incentivized energy independence by legalizing energy exploration. In 1976, the Philippines found oil. And, in 2001 a continuously growing China became the “world’s biggest energy consumer.” The economic importance of control of the South China Sea has been publicly defended by Chinese academics in the press even.

The aforementioned, naturally, made all parties involved to increase their demands, presence, and actions. Militarization of the islands by China prompted the United States to take stronger policy positions on FONOPS, ISR collection, and trade. Additionally, the U.S. has allies within the region and incentive to preserve the current world order if so choose. Therefore, the U.S. and Chinese strategic policies are in direct conflict with one another and have caused constant conflict that has escalated to point of brink of war.

China would not be saber-rattling or risk their regional dominance without viewing the South China Sea as an important strategic tool. If China could control the South China Sea, thinking of the facts established above, then they would have control of a substantial portion of international economic power. Additionally, they could control the sea lines of communications. Thereby increasing economic power, access, and moving towards goals of being hegemony and world power. What if strategic economic policy did not matter to China? They would still want to pursue control of the South China Sea. If China controlled the South China Sea, they would have a “strategic triangle” in the militarized islands. And, this would provide sufficient buffer zone for security of nuclearized submarines that China seemingly is pursuing.

In summation, there is validity—even if conjectured—in both sides of the historical and legal arguments, substantial incentive for U.S. and near peers of China and China to control the South China Sea, and grand strategic incentives for U.S. and China that are competing. This has led to increase affirmative policies by China, increased defensive policies by U.S., realized concern of near peer nation-states, and realignment attempts for soft power.