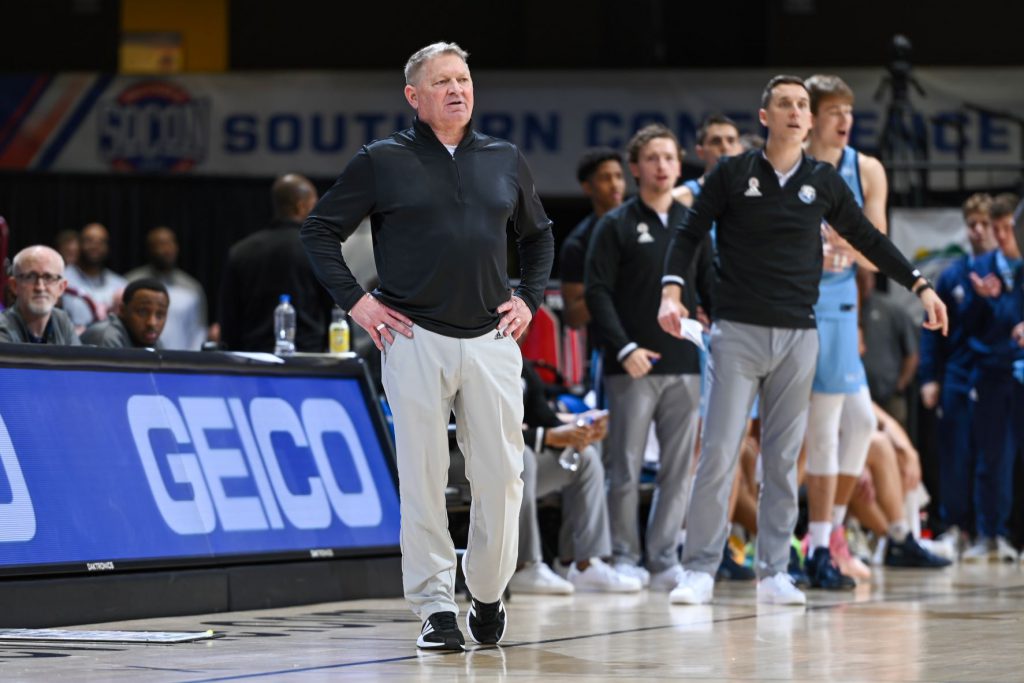 Photo above: The Citadel head basketball coach, Duggar Baucom during the opening round of the Southern Conference tournament against ETSU on March 4, 2022.

The Citadel is exploring potential replacements for Bulldogs’ basketball coach, Duggar Baucom, the head men’s basketball coach since 2015. The 2021-22 basketball season will be his last in that role.

“The Citadel is grateful for Coach Baucom’s professionalism and dedication,” said The Citadel Athletics Director, Mike Capaccio. “We thank him for his leadership and the significant impact he made on our basketball program since he began coaching the Bulldogs in 2015. We wish Duggar the very best in his future endeavors.”

The college granted Baucom a one year extension in 2021 and has decided not to renew the coach’s contract. The Bulldogs finished the current season with 12 losses and six wins in the SoCon regular season.

During his career Baucom has had 15 former players make it to the professional ranks, including Kevin Martin who played 12 seasons in the NBA and Reggie Williams who played seven seasons in the NBA. During the 2020-21 campaign, The Citadel finished with a winning record for the first time since 2008-09, recording a 13-12 mark.

“We are actively looking for a new head coach to lead our basketball team to the next level,” added Capaccio. “We hope to have that person in place and ready to go before training for the next season begins.”

The Citadel has had 112 basketball seasons and 30 head coaches. See the full list of the Bulldogs’ head basketball coaches here.

Media with questions about this announcement should contact The Citadel Athletics Department’s communications representative, John Brush, at jbrush@citadel.edu or by calling (270) 293-0590. 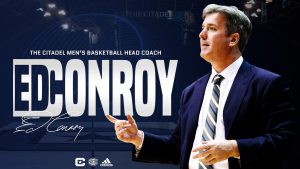 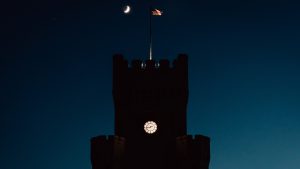 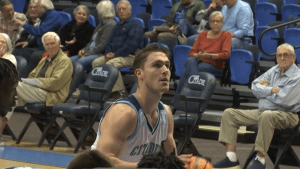