As We Remember 9/11, The Triple Threat is on the Rise 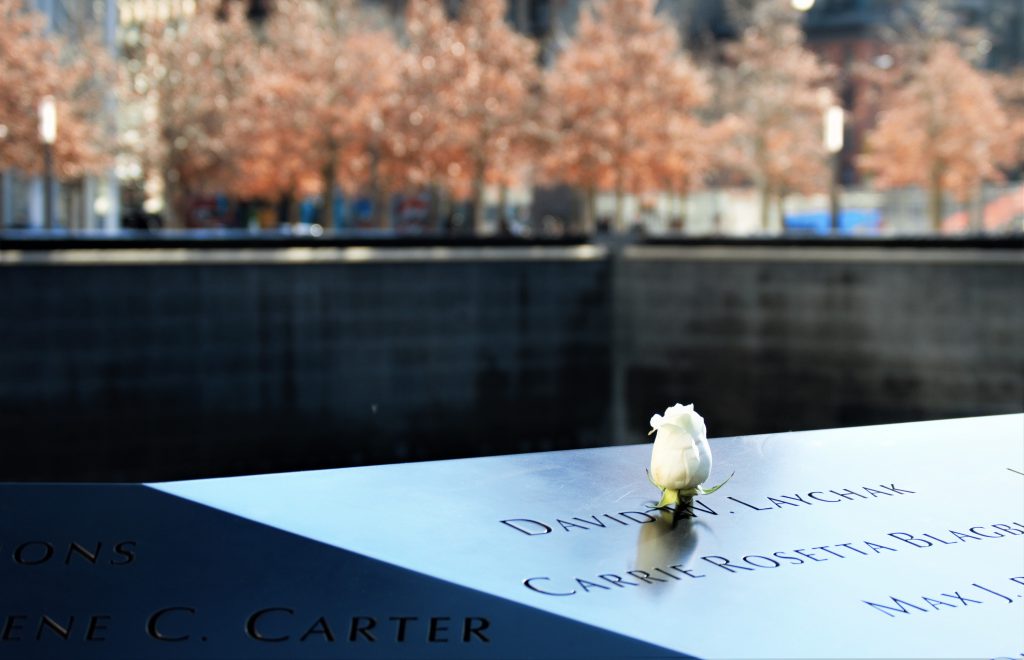 As seen on QuilliamInternational.com, by Dr. Muhammad Fraser-Rahim, professor of intelligence and security studies at The Citadel

The eighteenth anniversary of the  9/11 attacks in America is a good time to take stock of how far Americans and humanity as a whole have come from that horrific incident that killed almost 3,000 innocent people in the United States.

During this interval, the threat of transnational terrorism and violent extremism from groups like the Islamic State militant group (ISIS), Al-Qaeda, Boko Haram and Al-Shabab have resulted in devastating consequences, both domestically and overseas. From the fall of Raqqa for the Islamic State and the fall of Maiduguri for Boko Haram, extremist groups have faced serious setbacks. But that defeat is temporary. These groups remain a threat to us, even now.

Equally importantly, it should now be clear to all of us that the vast majority of those killed by transnational Islamist extremists have been fellow Muslims, who reject the appeal and totalitarian language and worldview that these organizations offer. We should remember that atrocities, similar to 9/11, remain a persistent feature of the lives of ordinary people living in the Middle East, Africa and Central Asia.

The past eighteen years has also seen the global rebirth of neo Nazi and white supremacist movements. The Anti-Defamation League’s Center on extremism has been monitoring the propaganda efforts of white supremacist groups in relation to the targeting of U.S. college campuses. They noted that there has been a significant ramping up of recruitment efforts this year, throughout the nation. Propaganda techniques have included the use of fliers, stickers and posters. In the past two years since 2016, there has been a steady extension the reach of such recruitment efforts, including incidents in the states of California, Kentucky, Oklahoma, and Ohio. Utah leads the way as the home of the highest number of incidents.

For most of the period following 9/11, the United States has been prinicpally faced the threat of global terrorism carried out by a range of Islamist groups, including U.S. persons who have carried out or sought to carry out attacks on U.S. soil. The focus has now shifted to the far Right: but there are lessons we can learn from the earlier fight against takfiri jihadism. Like, Islamists, white homegrown violent extremists carry similar real and/or perceived grievances and concerns. Ideology, charisma, sociopolitical, personal and economic factors are just some of the many reasons why individuals and groups of individuals join groups and move from being radicalized to mobilizing to execute an attack plan of the sort that we have seen in Texas and South Carolina.

In the face of these multiple challenges, both governments and civil society are struggling to formulate an appropriate response. The issues which we face are not limited to terrorism. Americans are living through a period marked by a notable decline in civility and the increase of political polarisation. The rise of both the far Right and the far Left has resulted in a radicalization of sorts that has leached into mainstream discourse, and which constitutes a third threat to our republic.

I was a college student in Charleston, South Carolina when the 9/11 attack took place studying the history of Tudor England when I first saw the devastating second plane crash into the world trade building. As a student of history and international relations, it naturally made sense for me to join our U.S. Intelligence community after college working at the National Counterterrorism Center where I was a part of a team of analysts in the Radicalization and Messages Group. Now that I am out of government, working for the oldest counter extremism organization in the world, I am more concerned than ever at the triple threat – Islamist, white supremacist and extreme political partisanship – that is increasingly impacting our lives.

However, we have no choice but to have hope for the future. We must remember the loss of life that three thousand innocent people suffered. We should cherish their ideals, motivations and aspirations, which live on with each and every one of us. We must also commit, on this anniversary of 9/11, to working vigorously to stop the spread of extremism in all its forms, and to support those resilient and vibrant communities that are particularly affected by the blight of political violence.

Dr. Muhammad Fraser-Rahim is an Assistant Professor in the Department of Intelligence and Security Studies at The Citadel. In addition, he is the Executive Director, North America for Quilliam International, the world’s oldest counter-extremist organization with HQ’s in the United Kingdom and offices in Washington, DC where he overseas policy issues centering around rehabilitation, demobilization and deradicalization against violent extremism. He tweets at @mfraserrahim.