Four new members serving on The Citadel Board of Visitors 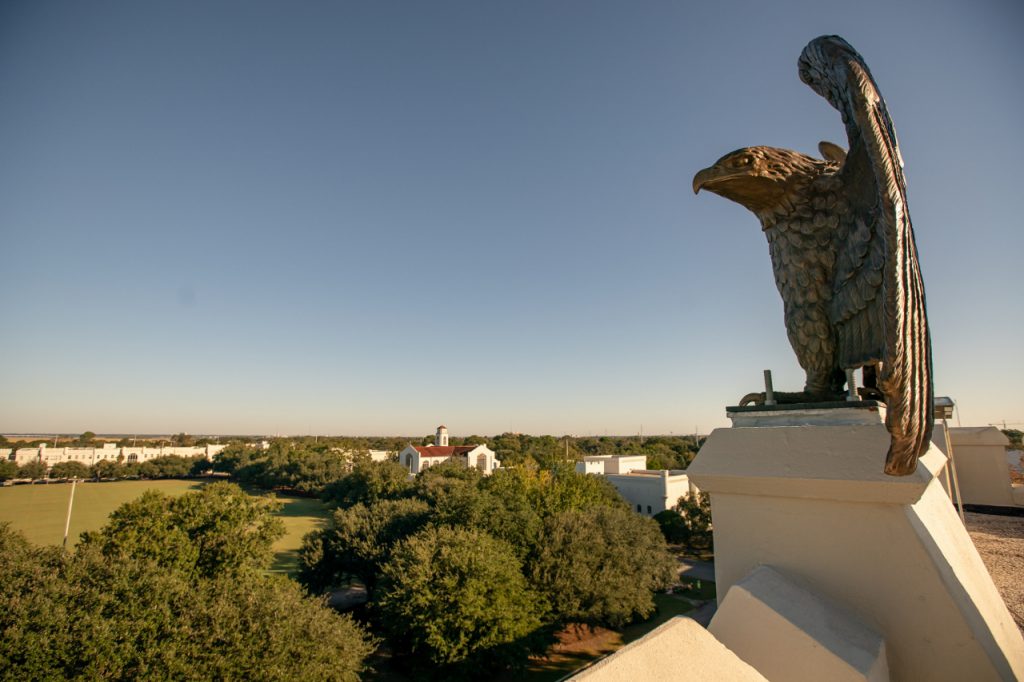 The Citadel Board of Visitors (BOV) has four new members to assist in guiding and supervising the college. Three of the new members, Col. A. Sean Alford, Ph.D., Maj. Gen. R. Van McCarty, SCNG, and Col. James E. Nicholson Jr. are now active members of the BOV. A fourth board member, Col. Robert E. Lyon Jr. will begin serving July 1.

“We are fortunate to gain the wisdom and expertise of our four new Board of Visitors members,” said Col. Fred L. Price Jr, chair of The Citadel Board of Visitors. “Their leadership and combined years of professional accomplishments will serve The Citadel well as we advance our mission of educating and developing principled leaders.”

A. Sean Alford, Ph.D., is the designated BOV representative appointed by Molly Spearman, who is the superintendent of education for South Carolina and thereby holds a non-voting position on the board. Alford is superintendent for the Aiken County Public School District, serving in that capacity since 2015. During his tenure, the district has seen an on-time graduation rate of 89 percent, which is a district first, as well as the passage of the first successful bond referendum ($90 million) in support of education in Aiken in 42 years.

Col. Robert E. Lyon Jr., is a member of The Citadel Class of 1971 and will begin serving on the BOV July 1, after being elected to that position by members of The Citadel Alumni Association (CAA). Lyon is an attorney who practices non-profit corporate law and serves as deputy executive director and general counsel for the South Carolina Association of Counties. Lyon has volunteered in numerous roles with the CAA since the late 1980s and has been a member of the South Carolina Bar Association and the International Municipal Lawyers Association. He graduated from The Citadel with a Bachelor of Science in Business Administration and a Master’s Degree in Public Administration and Juris Doctor Degree the University of South Carolina. After graduating from The Citadel, Lyon earned a commission from the U.S. Army, rising to the rank of captain. He also served as the Mayor of Irmo, South Carolina.

Maj. Gen. Van McCarty, SCNG, is South Carolina’s adjutant general, the head of the state’s military department, and a member of The Citadel Class of 1982. As adjutant general, he becomes an ex-officio voting member of the BOV. As adjutant general, McCarty administers the affairs of the South Carolina Army and Air National Guard, the Emergency Management Division, the State Guard, and the Youth Challenge Academy, which consist of about 12,000 people combined. He earned a Bachelor of Science degree in Education from The Citadel and an Army National Guard commission through the college’s ROTC program. McCarty graduated from the FBI National Academy at Quantico, Virginia, and served for 24 years in the law enforcement division of the South Carolina Department of Natural Resources. Additionally, McCarty deployed with the National Guard to Afghanistan and Iraq, and supported the state’s efforts during multiple South Carolina natural disasters including the 2015 flood and recent hurricanes.

The Citadel BOV has 14 voting members. Ex-officio members include the governor, the adjutant general and the state superintendent of education; the other 11 members are graduates of The Citadel. Members serve six-year terms. There is no limit to the number of terms that a board member may serve and no age limit. Board members have the rank of colonel in the Unorganized Militia of South Carolina. If members have earned a higher rank in military service, they may retain that rank.