My ring story: the band of gold means the world to my mother and me 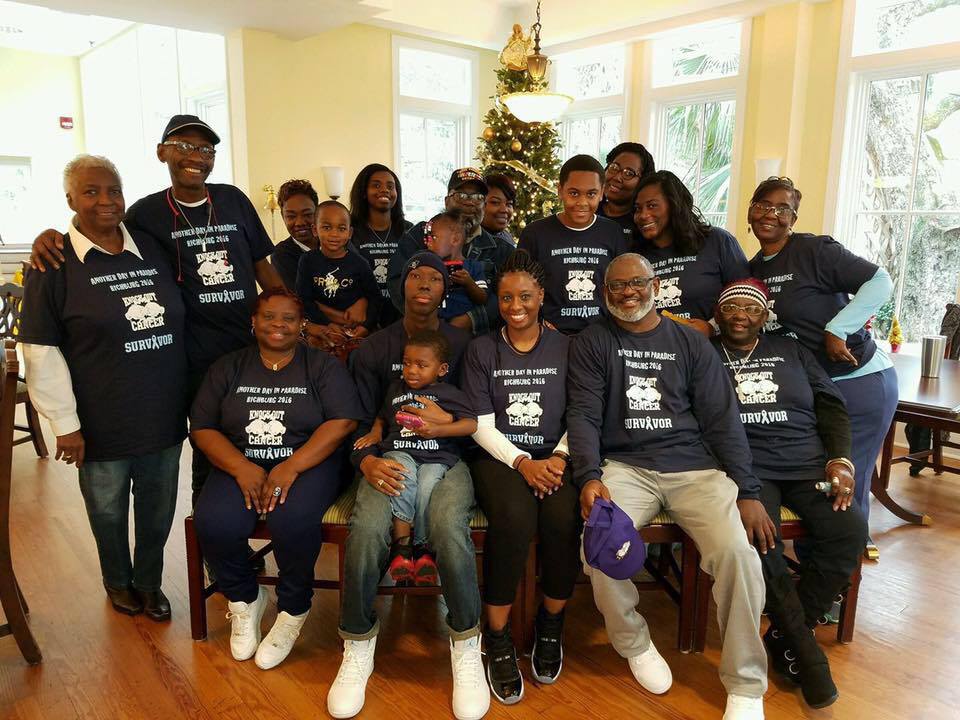 My ring already means the world to me. This is why.

I was born in less that ideal circumstances and was not presented with a lot of opportunities to take myself toward my goals except one, my mom. My mom is always my biggest fan and has been since day one, even though she was only 17 years old when I was born. She’s helped me through a lot, including a life-threatening illness.

I was raised in Mullins, South Carolina. During the 1950s and 60s, it was a thriving town because of tobacco farming. Unfortunately, that changed and it became just another small, rural community with limited opportunities to offer its youth other than a few dead-end jobs.

Through my mom’s encouragement, I became a well-rounded student-athlete in high school. I earned a four-year ROTC scholarship with the United States Marine Corps. I planned to use the scholarship to pay for my education at The Citadel, and as a means to start a career in the military. That plan for a military career changed in August of 2016 as I was starting my second year as a cadet.

I learned that I had a stage four cancer growing inside my head and neck. I was told my chances for survival were slim to none. I began treatment that fall which ended shortly before Christmas. It left me a shell of my former self. My body was burned from three months of daily radiation treatments. I only weighed about 125 pounds due to the aggressive chemotherapy treatments.

In spite of what my body went through, I recovered in time to return to school in the fall of 2017. I was able to pick up right where I left off with my classes and my cadet duties in the Corps. Though I am no longer able to be Marine Corps scholarship cadet due to my health, I have a new goal: I am a Heath, Exercise and Sports Science major, focusing on becoming a strength and conditioning coach.

My Citadel ring is a tangible representation of the long hours I have invested in the gym and on the track to rebuild my body to where I am today.

My ring represents my will to survive and thrive.

My ring represents my hope and determination

My ring represents the fire that burns bright in my heart that pushes me to overcome adversity, no matter how unbeatable it may seem.

Finally, my ring represents my gratitude to my mom for her never-ending support.