My ring story: coming into the Corps broken did not break me 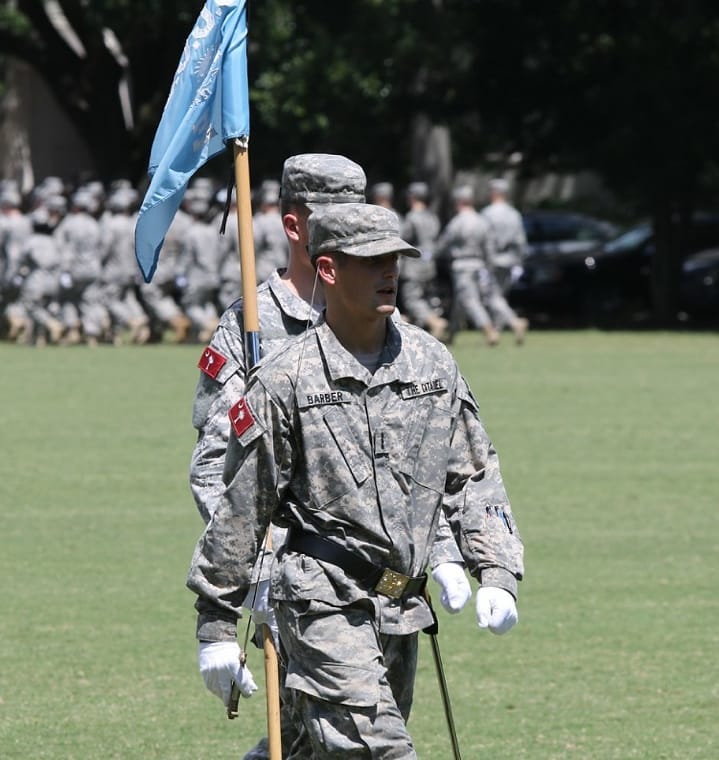 When I went to The Citadel Success Institute, a program pre-freshmen can take to get them ready for life in the South Carolina Corps of Cadets, I fell in love with the institution. Having met a group of outstanding friends already, I was set to arrive from my home in Winter Park, Florida with a four-year Navy contract, meaning my college was paid for. I was, by all accounts, the most physically and mentally prepared that I could have ever been to come to The Citadel.

However, less than two weeks out from my matriculation date, I was playing with my younger siblings, as I do often. They were pulling back on me when I felt myself falling. I was afraid I was going to fall and crush them, so I turned my body sideways, and stuck my arm out to catch myself. For a few seconds, I think my brain shut off. Everything was white, and I awoke from that three-second sleep screaming. My arm was bent in the complete opposition direction of how it should have been.

At the hospital, they told me that I had dislocated and chipped my elbow. When I called the college to report my injury, the Navy ROTC office told me that my Navy contract would be cancelled, and that I would have to wait a full year to matriculate. They said, “If you can’t do the push-ups without hurting yourself, you can’t come here.”

I was devastated, but I just had to go to the Citadel. So every day despite my doctor’s orders, I unwrapped my arm and stretched it, then put weight on it, and eventually was able to do just one push-up. Just one, and was it painful! My arm even sounded bad, popping along with the pain, but everything in me was determined to attend The Citadel. I had to get that legendary Band of Gold. 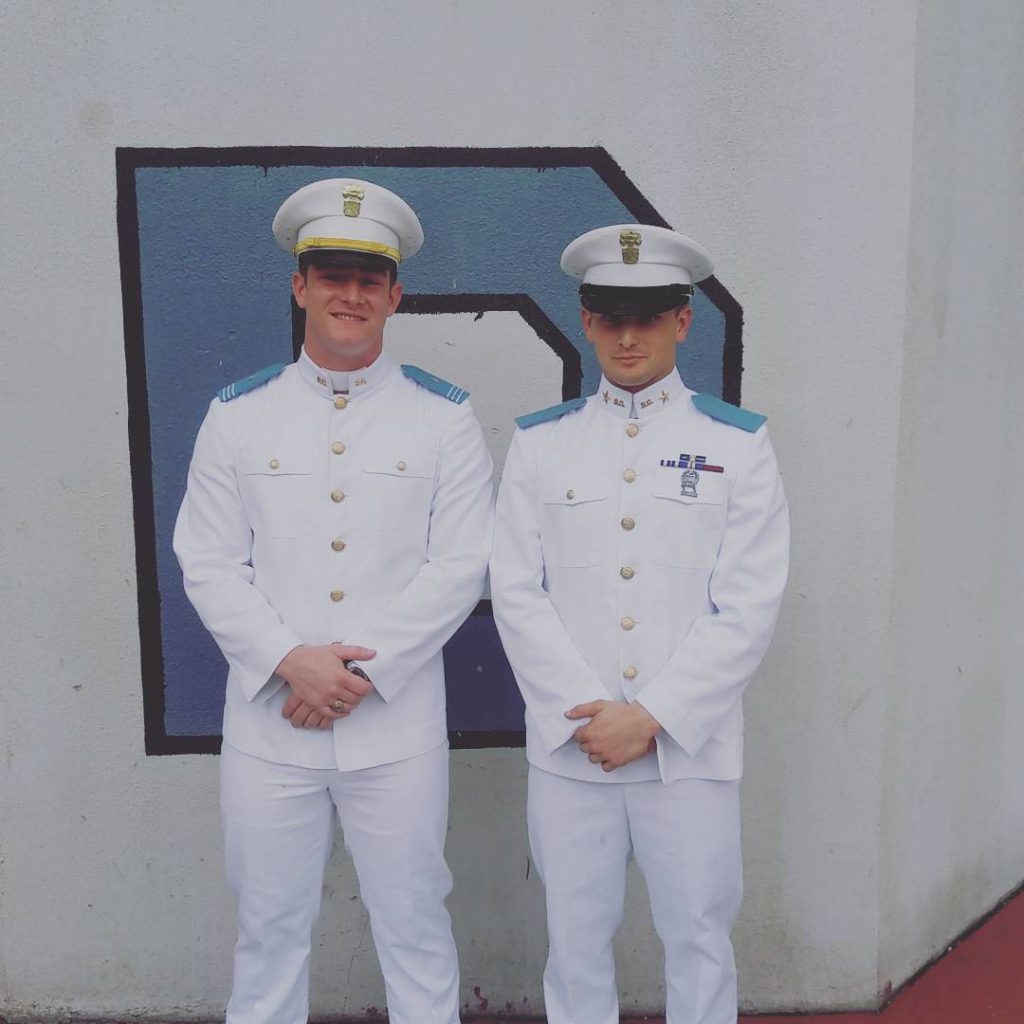 I called the college every day. Three days out from my original report date, I made a call once again to the infirmary, hoping, once again, that they would hear me out, saying “I can do it. Let me take the risk. Just let me come.” Finally, they told me that I could matriculate, but that I had to assume all risks involved because of my arm. Everything after that was just buzzing in my ears. It did not matter. They told me I could come.

I matriculated with the other knobs into Delta Company in August of 2015. No one knew about my injury. I only told the Human Affairs Sergeant once just so I could get a checkup. I did all of my push-ups lopsided for a solid month. When it was time for my first PT test, the cadet grading me kept trying to correct me on my form. I was grateful that when I finally said, “Ma’am, arm broken, ma’am,” that she just said “oh.” She made sure I got the number I needed, though lopsided, and that was that.

My cadre trainers must have I was an idiot. But sir, yes sir, this cadet recruit was 100 percent an idiot – one that wanted to wear that Band of Gold more than anything. Nothing was going to stop me then, and three years later, nothing is stopping me now, and nothing will ever stop me from wearing proudly the sacred ring, especially when I become a U.S. Navy officer.

Department of Mechanical EngineeringNavyROTCSchool of EngineeringSouth Carolina Corps of Cadets