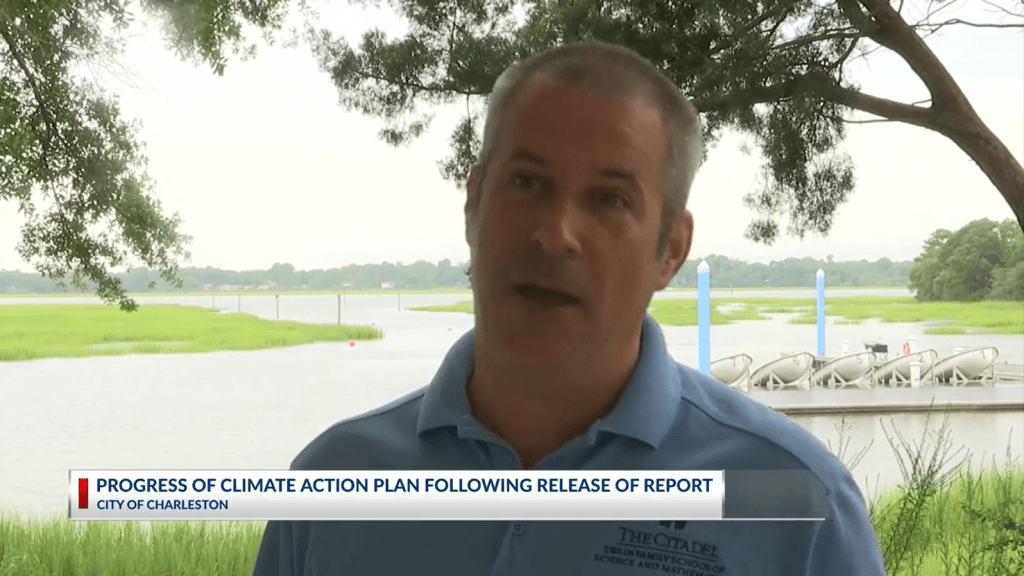 Note: Scott Curtis, Ph.D., is the director of the Lt. Col. James B. Near Jr., USAF, ’77, Center for Climate Studies at The Citadel.

As seen on WCBD – Count on 2, by Forrest Tucker

Global scientists are finalizing a report on climate change over the next couple weeks that could have impacts on The Lowcountry.

From heatwaves to hurricanes, climate experts are focusing on extreme weather events having a greater impact than they expected.

Charleston is no stranger to flooding and heavy storms, which are expected to get worse with more water in the air.

Scott Curtis, the Director of the Near Center for Climate Studies at The Citadel says storms will dump more water on Charleston in the future.

“Another way that this area floods is with extreme rainfall because it’s so low lying and we have areas that are below sea level,” said Curtis.

Charleston Waterkeeper says that local residents can help by joining Waterkeeper for it’s initiatives and by being environmentally friendly at home.

The City of Charleston also wants to encourage people to get involved as a part of it’s Climate Action Plan.

“We have a target goal to really go out into the community and help inspire and encourage folks to get involved and take climate action at home because government can’t do this alone,” said Katie McKain, Director of Sustainability for the City of Charleston.

Department of PhysicsIn the NewsLt. Col. James B. Near Jr USAF 77 Center for Climate Studies 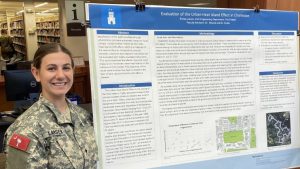 With summer just around the corner, urban heat island effect is something to consider