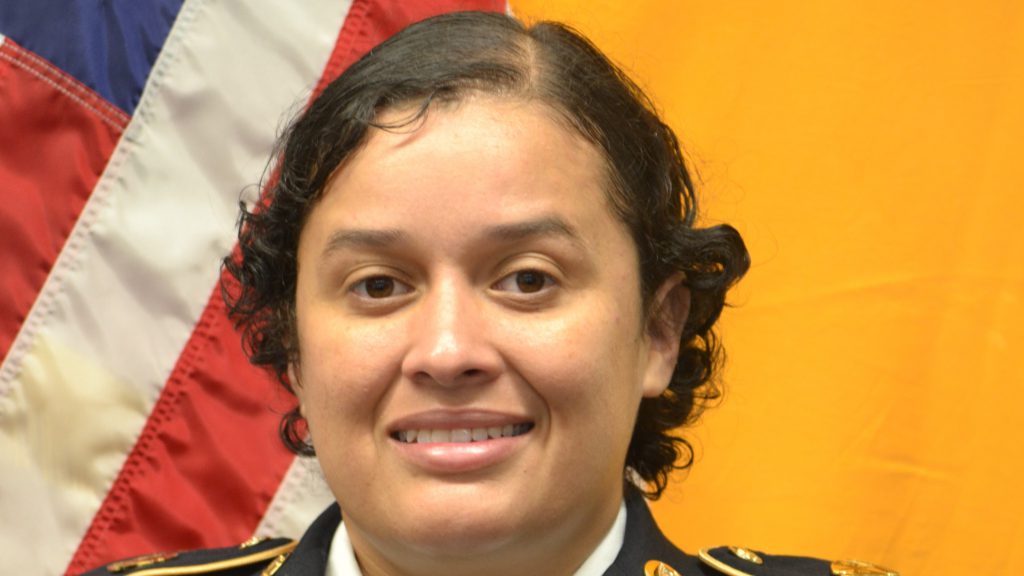 As a cadet attending The Citadel on contract with the U.S. Army, I spend a great deal of time with the Army ROTC Palmetto Battalion on campus and the active duty professionals there who lead us. I wanted to do an interview with someone in our detachment for Women’s History Month, and I selected Sergeant First Class Kellin J. Varela.

SFC Varela is a native of El Progreso Yoro, Honduras, but has spent much of her life living in the United States. She entered the Army in September 2005, attending Basic Combat Training and Advanced Individual Training at Fort Jackson, South Carolina, where she earned the distinct honor of being a Human Resource Specialist (42A).

SW: What made you want to join the military?

SW: What powerful female figure has inspired you?

SFC Varela: I believe she is retired from military service now, but Tonja Hill was First Sergeant Hill, she was my inspiration as a female role model. As a young soldier, she made me the leader that I am. 1SG Hill would always say, “pay it forward,” so I did. As a young soldier, I had terrible leadership skills, but she changed that. I adhered to the creed that “all soldiers are entitled to outstanding leadership; I will provide that leadership. I know my soldiers, and I will always place their needs above my own.” I take the Creed of the Non-commissioned Officer seriously.

SW: What advice would you give to young women following in your footsteps? Or looking to join the military?

SFC Varela: You can do anything that you put your mind to. Remember, you are your own worst enemy and you are stronger than you think. As women, we don’t give each other the credit we deserve. Never underestimate your potential. You are powerful beyond measure.

SW: What do you feel is the biggest challenge women in the military face today? What about in society at large?

SFC Varela: The biggest challenge women in the military face today is sexism, sexual harassment and sexual assault. As a woman and a minority, you will experience racism and injustice during all ranks. Serving as the Battalion Sexual Harassment/Assault and Response Prevention representative, I am passionate and a true advocate for our women.

While assigned to this position, I have assisted cadets with concerns or issues. Contributing to the embodiment of the Army Values, I am also Equal Opportunity Leader (EO) trained. As a trained EO representative, I ensure cadets and cadre alike practice the Army Values and treat all persons with dignity and respect. I am not afraid to correct an issue the minute I see it, recruiting other cadres to help teach cadets what appropriate conduct is.

SW: What is an obstacle you faced while growing up, or in the military? What did you learn from this?

SFC Varela: As a child in Honduras, I experienced traumatic events that have made me very resilient as a leader now. I’m a very compassionate, dedicated and passionate leader who always takes the time to help those in need. The one obstacle in the Army I have faced is that I don’t feel I get the same opportunities as some others, but I love being the underdog because the fight to move up and to serve with increasing levels of authority, such as where I am today, is a testament to other minority women that you can accomplish anything.

Regimental Public Affairs officer, Major Samantha Walton is from Macon, Georgia and attends The Citadel on an U.S. Army scholarship. She will accept a commission to become an officer upon graduating. Walton is majoring in Political Science. 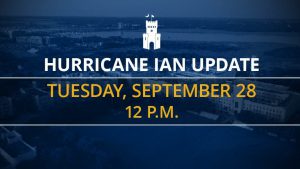