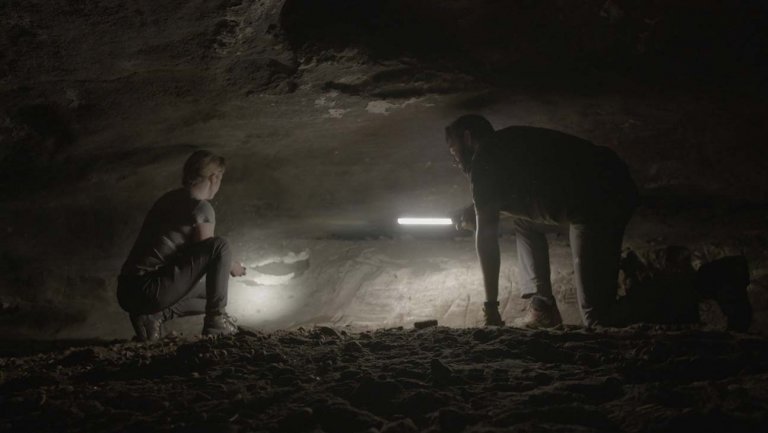 The first episode of “Contact” airs Wednesday, Aug. 7, at 10 p.m. on Discovery Channel

(Note: Michael Livingston, Ph.D., is a professor at The Citadel, specializing in English, history, medieval studies and more. He is also an award-winning writer who has published a trilogy of historical fantasy novels and multiple nonfiction books. His recent novella, “Black Crow, White Snow,” topped a bestseller list on audible.com in June.)

The show follows investigators as they look for evidence needed to prove that extra-terrestrials have made contact with the human world.

As seen in The Hollywood Reporter, by Kimberly Nordyke

Discovery Channel has greenlighted a series that investigates whether aliens have made contact on Earth.

The series, titled Contact, features six highly trained investigators looking to solve that mystery using “groundbreaking CIA-developed software, military special operations investigative techniques and boots-on-the-ground journalism to track down leads around the world.” Discovery says this is the “first ever global investigation to determine whether or not aliens have made contact here on Earth.”

The team takes what Discovery is calling a “radical, new and comprehensive approach by bringing together millions of data points, credible eye-witness accounts and declassified government reports” as investigators, for the first time, begin assembling empirical evidence such as “declassified footage of fast-moving objects, patterns in social media sightings that coincide with seismic activity or eyewitness accounts that connect to evidence from the past.”

By using state-of-the-art technology paired with social media’s unique ability to connect and share stories across the globe, investigators are able to gather intel and identify patterns like never before.

Contact premieres Wednesday, Aug. 7, at 10 p.m. on Discovery Channel and again on Tuesday, Aug. 13, at 9 p.m. on Science Channel. The show also will be available on the Discovery GO app.