Research conducted by Citadel English professor, Michael Livingston, Ph.D., is changing the way scholars view an infamous battle that occurred centuries ago. The findings are published in Livingston’s latest book, The Battle of Crécy: A Casebook, which is the winner of the 2017 Distinguished Book Award from The Society for Military History. It was published by Liverpool Historical Casebooks. 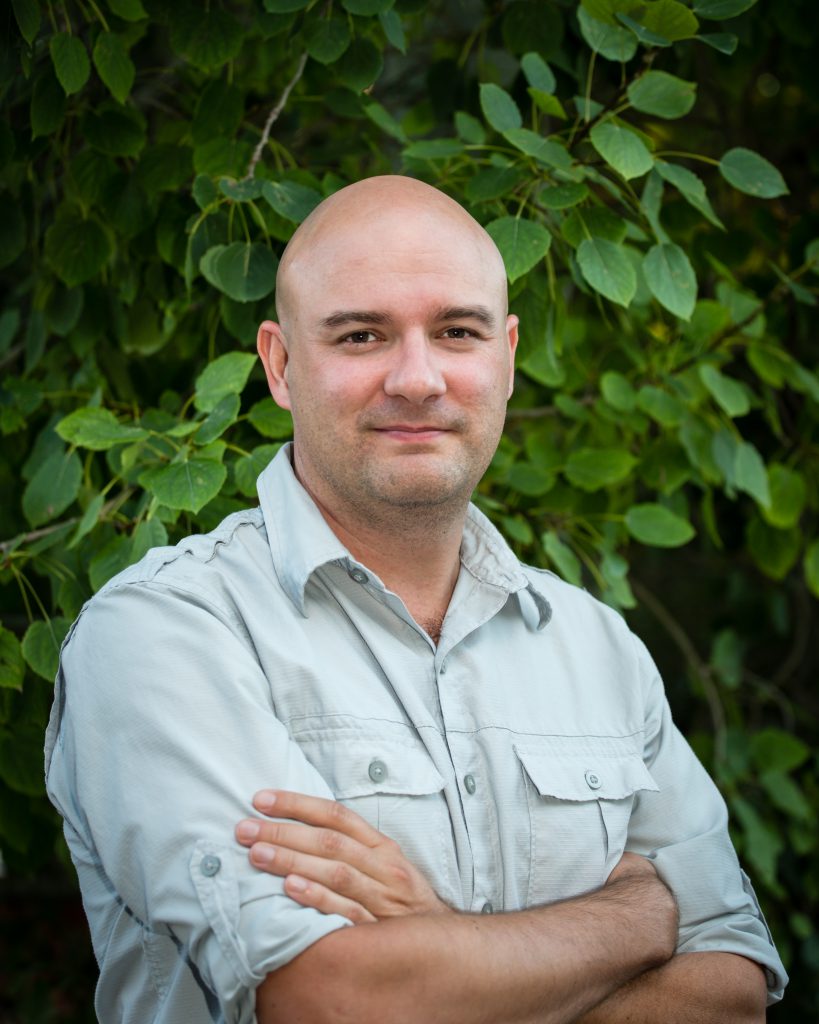 “Mike Livingston is one of the rare authors who has produced major books in several different genres of English literature,” said Dean of The Citadel of School Humanities and Social Sciences, Bo Moore, Ph.D. “The Society of Military History’s recognition of his work on the Battle of Crécy as the most distinguished book in military history during the past year, confirms the status Professor Livingston has earned as an American scholar of the first rank.”

The Battle of Crécy: A Casebook is the most extensive collection of documents ever assembled for the study of one of the most famous battles in history.

“The remarkable volume…is unlike any previous study of the battle of Crécy,” said David Bachrach of The Medieval Review. “[The Battle of Crécy] offers unprecedented access to the sources for the campaign of 1346 and the battle of Crecy both to scholars and to students.”

A recipient of numerous awards, Livingston is an associate professor of English at The Citadel where he has worked since 2006. He holds degrees in history, medieval studies and English. Livingston and co-editor Kelly Devries gathered, edited, and translated more than 80 fourteenth-century sources concerning the Battle of Crécy­—many of which were printed or translated for the first time. These sources provided historical context leading to numerous discoveries about the battle. 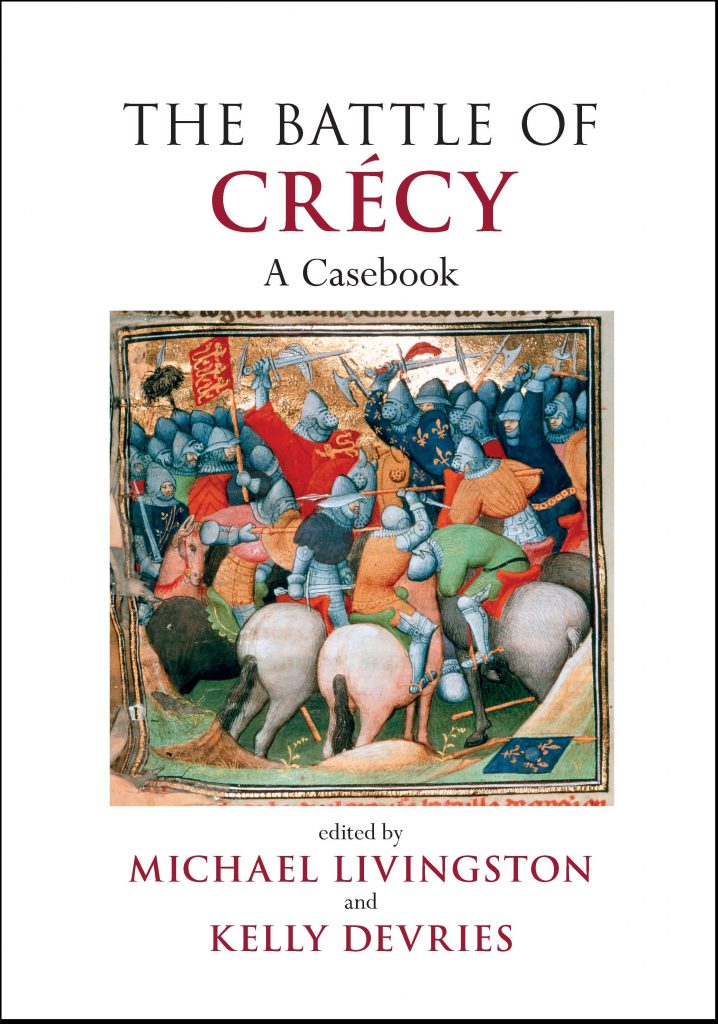 “Adding to my own personal excitement, I’m pleased to note that this is the second year in a row a member of The Citadel School of Humanities and Social Sciences has received this award. Last year David Preston was similarly honored for his well-deserving book Braddock’s Defeat,” said Livingston. “Having two Society for Military History prize winners is an achievement few institutions in the world can claim.”

Livingston has also published articles on subjects as varied as Beowulf, Chaucer, James Joyce, and J.R.R. Tolkien. He has investigated European maps of America that pre-date Columbus, found unrecorded Anasazi ruins and artifacts, and written about the handwriting of fourteenth-century scribes. He is the general editor of the Liverpool Historical Casebooks Series, for which he has edited casebooks onThe Battle of Brunanburh (2011) and the Welsh rebel hero Owain Glyndwr (2013), in addition to The Battle of Crécy (2015). His historical fantasy novel The Shards of Heaven was published by Tor Books in 2015; the sequel, The Gates of Hell, came out in 2016. He speaks frequently on medieval history and culture, on the impact of fantasy literature, and about how the Middle Ages continue to impact the modern world.

The Distinguished Book Awards were first presented by The Society for Military History in 1987. Livingston will accept the award during the society’s annual meeting, March 30 – April 2, in Jacksonville, Florida. 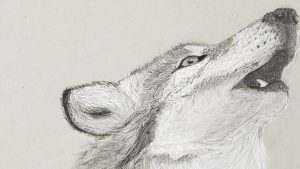 Cadets getting wild in the Charleston County Public Library