Remembering their sacrifices on the 75th anniversary of D-Day 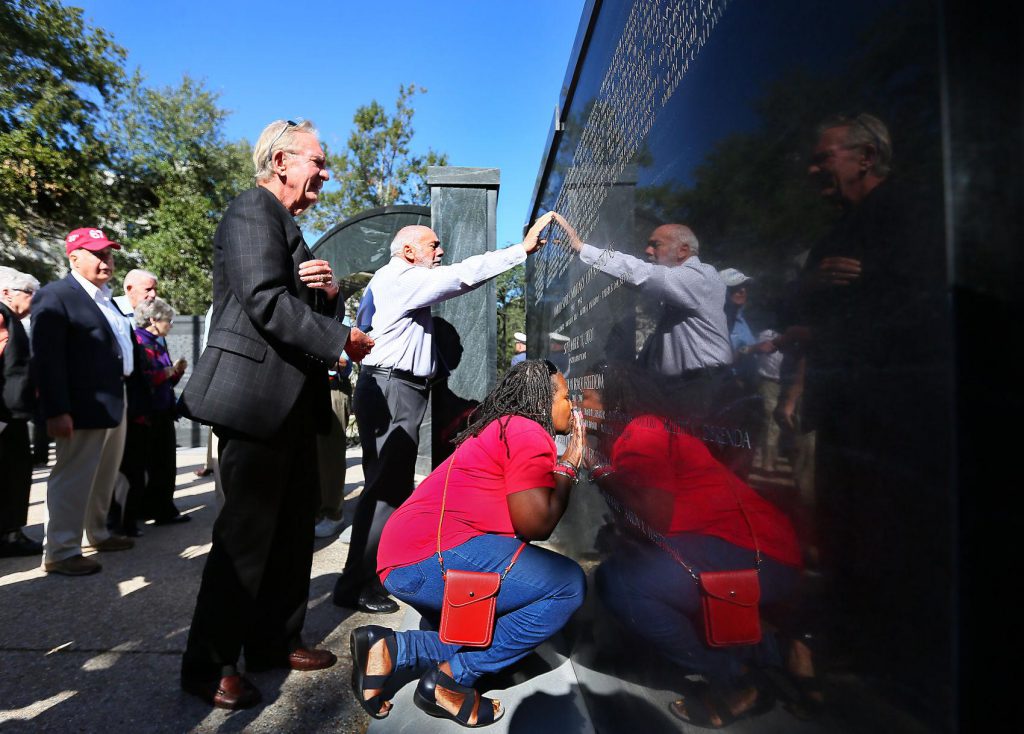 The names of 281 Citadel alumni are engraved in the marble of The Citadel War Memorial, honored for their sacrifices after being killed in action during WWII.

Of those men, two were killed 75 years ago today during D-Day and the Battle of Normandy. 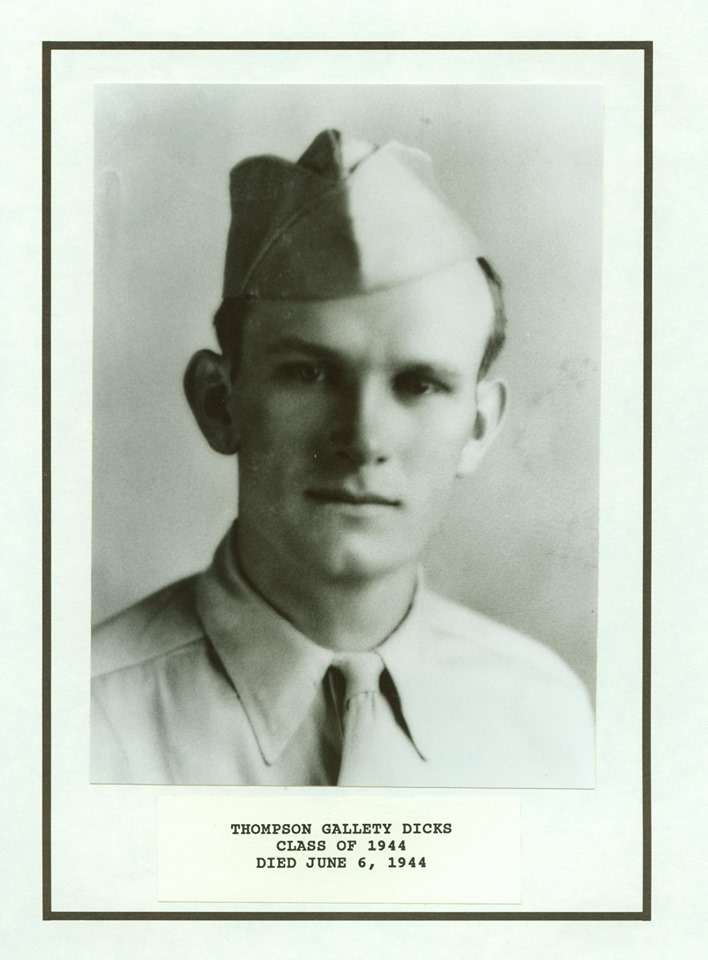 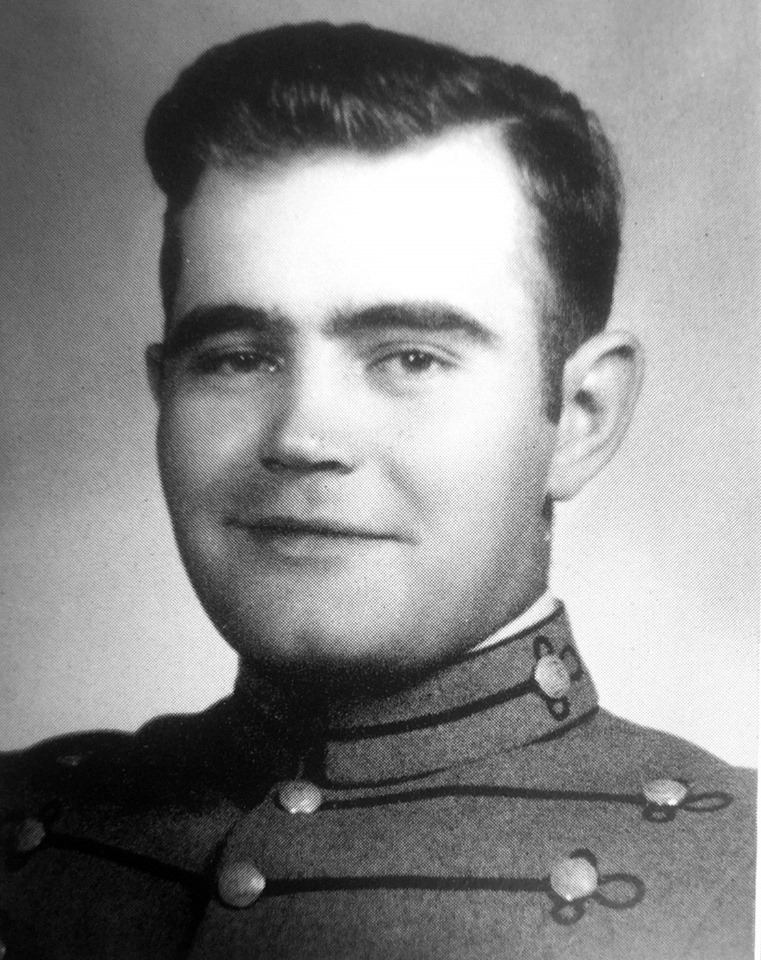 The Citadel suffered another D-Day casualty when 1LT Robert M. Brice, Class of 1942, landed at Dog Green sector Omaha Beach with B Company 2nd Ranger Battalion. As 1st Platoon Leader, Brice was the first man of his landing craft to reach the beach, motioning to his platoon saying, “Let’s go!” only to be promptly cut down by machine gun fire. In 2005, a family in France who had acquired Brice’s helmet some fifty years earlier put it up for auction on eBay. The American Military Museum purchased the helmet and later acquired Brice’s footlocker and other artifacts from his widow and younger brother, retired Virginia district court Judge James P. Brice, VMI class of 1947. Brice also rests in Normandy American Cemetery.Plot J, Row 11, Grave 16. (The Citadel Memorial Europe.)

Other alumni killed in battle in the weeks surrounding D-Day include:

The full list of alumni killed in action during WWII, as engraved on The Citadel War Memorial, can be found here.

An interview with Henry Berlin
Henry Berlin was born August 19, 1924, in Charleston and enrolled at The Citadel in 1941. After enlistment and training, Berlin eventually served as a radar operator on an LST during the early Normandy landing.

An interview with Charles Stockwell
Stockell recalls the confusion of the Omaha Beach landing during the Normandy Invasion. He and the men in his battery were forced to swim ashore after disembarking from the landing craft prematurely.

An interview with Brunet R. Maybank, Jr.
In September 1942 Maybank joined the Army Air Corps and served as a B-17 bomber pilot flying on around thirty-seven missions in the European Theater of WWII. Maybank discusses some of his most memorable missions, including flying over the Normandy beaches a few days after D-Day in 1944, in some of the earliest bombing missions over Berlin, a mission against a “secret” facility in Denmark. He tells of a fellow Citadel cadet’s plane, Bill Daniel’s, going down in the North Sea.

The story of “The Citadel Class that Never Was”

By Kim Keelor and Sam McAdams, The Citadel Office of Communications and Marketing

The Citadel Memorial Europe Foundation contributed to the information in this article. The organization works to honor and remember Citadel alumni who died in war theaters in Europe or North Africa while serving the U.S. by researching and sharing stories about those killed in action and by recognizing the people of Europe who have adopted the graves and names of alumni buried there. For more information, please email info@thecitadelmemorialeurope.org.