Better to give than to receive? Yes. 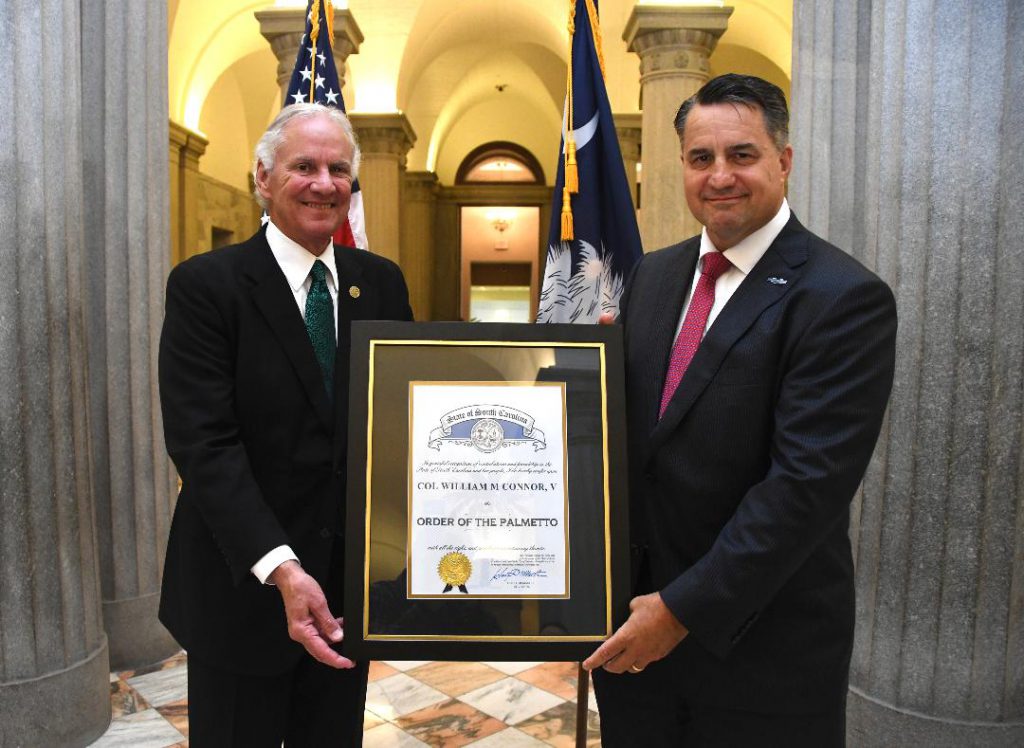 I love singing the praises of great men and women achieving great things, especially when those achievers are family or friends. The achievement of others is a personal blessing of which I’m frequently a recipient. I know that may sound a bit syrupy and insincere. But it’s neither. It’s true. Here’s why.

As a boy I remember adults saying, “It’s better to give than to receive.” I thought to myself, “They are only saying that so I won’t be selfish, but there’s no logical way giving anyone anything is better than receiving something.” Right? Getting is ALWAYS better than giving. To sincerely, deeply believe otherwise is impossible. Or so it was to my selfish juvenile mind.

As I grew a little older and continued hearing the “better to give” phrase, I began to believe it was made-up, sort of like “God helps those who help themselves.” But I also simultaneously began to realize there might indeed be something to this idea of giving, though I wasn’t sure what, why, or how. Today I know the giving experience is unquestionably and immeasurably better than receiving. The Apostle Paul confirms this in Acts 20:35: “Remember the words of the Lord Jesus, how he himself said, ‘It is more blessed to give than to receive.’”

Jesus knows best, and in it the transcendental truth and tangible blessings are remarkably experienced in a way I cannot quite put my finger on. But I do know what the experience of being a collateral recipient is like, and it is much more than simply being “happy” for the actual recipient.

I think I first began to experience this in the Marine Corps when one man being decorated was quite literally a laurel for every single rifleman in the battalion.

Which brings me to my good friend of many years, retired U.S. Army Infantry Colonel William Mellard “Bill” Connor V.

On July 8, Bill received the Order of the Palmetto, South Carolina’s highest award. It’s officially said to be “S.C. highest civilian honor,” but it actually outranks every other award in the state. The Order was presented by Gov. Henry McMaster during ceremonies at the S.C. State House, in the historic foyer just beyond the Governor’s suite of offices.

Many mutual friends were in attendance. I’ll get to them momentarily.

First, the how and why of the award: Following a lengthy nomination process and the requisite screening which included letters of recommendation from U.S. Congressmen Joe Wilson and Jeff Duncan, Bill received the award based on his distinguished service to both the state and nation.

“This is an award that cannot be bought nor applied for,” said Gov. McMaster as he made the presentation. “This is reserved for those who statewide, nationally or beyond have distinguished themselves in service to the people of South Carolina. Bill Connor is one of those people.”

McMaster then explained how S.C. is a culturally vibrant state with its lifeblood being a strong Judeo-Christian tradition combined with a strong military tradition. That, and the fact that South Carolinians are a people who have come to and assimilated into this society uniquely imbued with those two traditions, and that these people have, according to McMaster, “over the centuries faced every obstacle known to man in a place that is [otherwise] paradise.”

Simply put, S.C. is an incubator state that has given rise to a special type of a self-reliant, multi-talented workforce that multinational corporations like BMW, Boeing, Fabrique Nationale, Michelin, SONOCO, and others are drawn to. “That’s what we have, and Bill Connor’s life reflects everything that I’ve just said,” McMaster added.

Men like Bill are not unique in and to the Palmetto State, but they are indeed rare across much of the rest of the country.

An accomplished attorney and a career Army officer, Bill is a former light infantry commander and Ranger training company commander who, among other posts and multiple overseas deployments, later served as the senior U.S. military adviser in Helmand Province, Afghanistan during the height of the war. Prior to his 2020 retirement from the U.S. Army Reserve (also serving in the regular Army and the S.C. Army National Guard), Bill served as the emergency preparedness liaison officer for S.C. As such, he was the ranking representative of ARMY NORTH for the Palmetto State during some of our most disastrous weather events.

In 2019, Bill was elected chair of the National Security Task Force (NSTF), one of 10 mission-specific task forces (or subcommittees) composing the gubernatorially established S.C. Floodwater Commission of which I also serve.

Earlier this month, Bill took a seat on The Citadel’s prestigious Board of Visitors, having been elected to the board in 2020. He is, after all, a graduate of The Citadel as well as the University of South Carolina School of Law, and he is a distinguished graduate of the U.S. Army War College.

Presenting Bill with the Order of the Palmetto, last week, McMaster reminded everyone gathered that the honor was being made “on behalf of 5.2-million South Carolinians.”

Accepting the award, Bill said, “I want to first thank God, my Lord and Savior Jesus Christ.” Bill then recognized and thanked the Governor and those present.

Attending the ceremony were many family-members and friends of Bill, and several friends of mine.

Bill’s wife Dr. Susan Connor was there as were two of their three children and other family-members. Then there was Maj. Gen. Van McCarty, S.C. Army National Guard, who serves as the current S.C. adjutant general; also one of my bosses Richland County Sheriff Leon Lott, who was recently named National Sheriff of the Year 2021. Then my good friend and retired U.S. Marine Col. Steven B. Vitali, who also serves with Bill and me on the NSTF. Also retired U.S. Army Col. Kevin Shwedo, the SCDMV executive director and Civilian Aide to the Secretary of the Army; Bill’s fellow members of The Citadel’s Board of Visitors; members of Bill’s law firm staff; and Bill’s fellow graduate of The Citadel, Frank Barron.