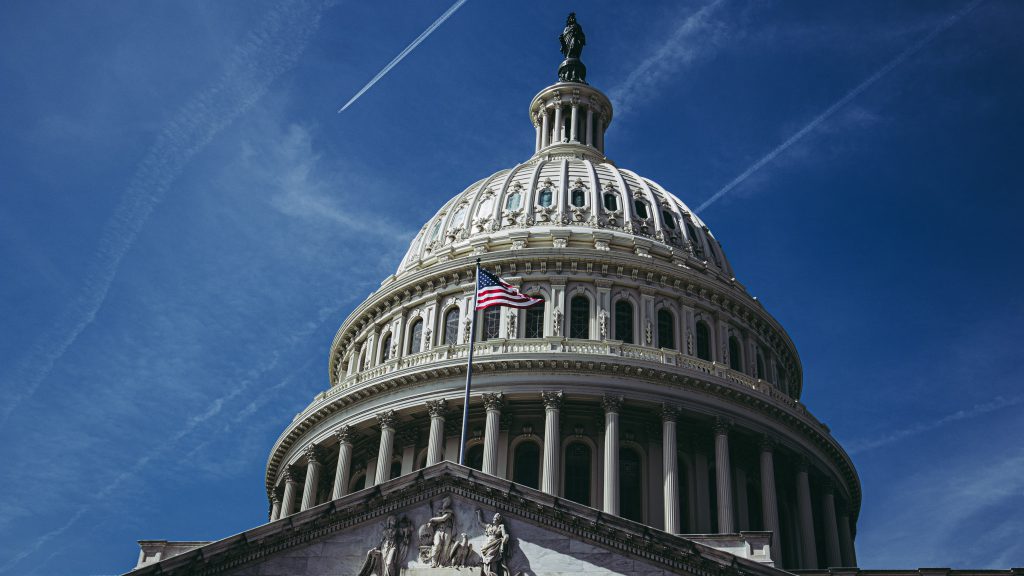 Note: The National Defense Authorization Act 2020, referred to by Rep. Joe Cunningham in the article below, provides $10 million to The Citadel and other Senior Military Colleges to establish collaborative Department of Defense cyber institutes at the colleges, an initiative included as part of the 2019 National Defense Authorization Act. The goal is to address the increasing need for highly-trained cyber operations and cybersecurity leaders at the colleges where cybersecurity programs are already underway.

As cybersecurity becomes an ever more critical component of our national defense, it only makes sense we should turn to institutions with proud histories of training future leaders to address the military challenges of tomorrow. And given the Lowcountry’s position as a regional leader in the development of new cyber capabilities, The Citadel is an obvious choice to help train the next generation of military leaders to confront the growing cyber threats we face at home and abroad.

I’m proud to help secure this funding and will continue to work to ensure The Citadel as the resources they need to expand their cyber program.

As seen in The Post and Courier, by Jamie Lovegrove

Mere hours after the House of Representatives erupted in vicious partisan warfare over the impeachment of President Donald Trump, the very same lawmakers cheerfully united Thursday to overwhelmingly approve a sweeping new trade deal with Canada and Mexico.

The long-awaited U.S.-Mexico-Canada Agreement, now poised to replace the 1994 North American Free Trade Agreement after a 385-41 vote, could offer a significant boost to South Carolina’s economy, which provided more than $6.7 billion worth of exports to the country’s two neighbors in 2018.

Before both impeachment and the trade deal, the House approved a $1.3 trillion spending deal Tuesday that ensures the federal government won’t experience a shutdown for the second consecutive year and includes funding for several key Palmetto State priorities.

The dizzying series of events in a frantic final week before lawmakers head home for the holidays underscored a dynamic that rarely makes it onto cable news or in partisan shouting matches on the House floor: Even in these polarizing times, lawmakers are still able to come together to, at least occasionally, pass major legislation.

U.S. Rep. Joe Cunningham, who supported all three of the major votes this week, said the busy few days encapsulated the dual role he hoped to play when he got to Congress earlier this year as Charleston’s first Democratic congressman in decades.

“Our district has entrusted me to work with the president when we agree with him and also to be a check on him when we disagree with him,” Cunningham said. “Impeachment is the latter, and the former comes when we pass the USMCA. So I think this week is a great example of it.”

South Carolina Republicans still griped that the compromise had taken so long to come to fruition, it became the House’s final vote of the decade.

“I’m very pleased that it is going to pass but it was supposed to be signed months ago,” said U.S. Rep. William Timmons, R-Greenville. “You can’t put a cost on the amount of investment that had to be delayed because of how long it took.”

Some Democratic strategists were wary of handing Trump a political victory on the trade agreement so soon after one of the lowest days of his presidency. Party leaders brushed those concerns aside.

In a floor speech before the USMCA vote, Cunningham said it will benefit Lowcountry manufacturers and businesses like Bosch, JW Aluminum and Becton Dickinson by stabilizing the market and ending the trade uncertainty that has hung over the state’s economy.

Among other items in the spending bills, Cunningham touted $50 million to improve community infrastructure surrounding military installations, $53 million for Alzheimer’s funding, $10 million for cybersecurity institutions at military colleges including The Citadel, and an amendment to combat illegal fishing abroad, which Lowcountry fishermen complain undercuts them.

U.S. Rep. Joe Wilson, R-Springdale, acknowledged that Congress may be getting more work done than gets attention in news coverage, which often focuses on conflict rather than issues that have broad bipartisan agreement.

He noted, for example, that he has a bill with a whopping 383 cosponsors from both parties to eliminate what is known as the “widow’s tax,” which reduces annuity payments to surviving spouses of military veterans.

Borrowing a phrase he said he often hears from one of his more outspoken Democratic colleagues, U.S. Rep. Sheila Jackson-Lee of Texas, Wilson said, “Bad news has no feet; good news has wings.”

Still, he added, Congress has little to be proud of as its approval ratings remain consistently low.

“I believe there has been productivity and I’m very grateful for that,” Wilson said. “But at the same time, we could do a lot more.”