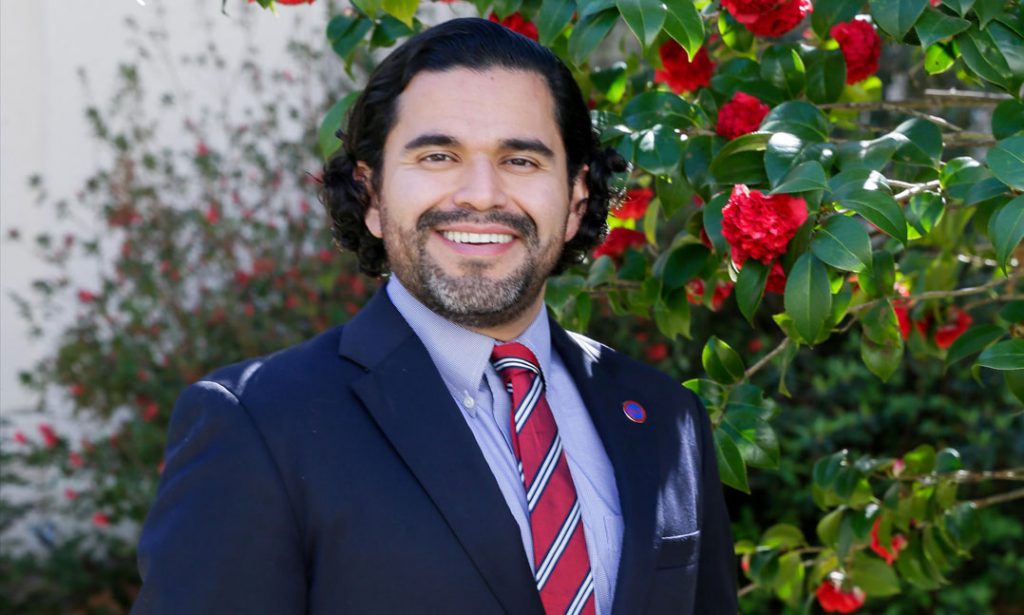 As seen in VFW

‘As an immigrant, serving the United States of America is the most honorable duty one can have’

Juan Campana was born in Ecuador and immigrated to the United States at a young age. Entering the United States Marine Corps after September 11, 2001, he spent four years as a Combat Engineer. He served two tours in Iraq during Operation Iraqi Freedom and at Camp Lejeune in Jacksonville, N.C.

Once Campana retired from the military, he continued to work in other capacities for the United States government. Campana then enrolled into The Citadel, The Military College of South Carolina and wants to use his Intelligence and Security Studies major to return to work in the federal government after graduation.

As he was receiving a free haircut at Sport Clips on Veteran’s Day, Campana heard about the VFW’s “Sport Clips Help A Hero Scholarship” for the first time. When his GI Bill was exhausted two years later, he was recommended to apply by his campus chapter of Student Veterans Association. The scholarship has made all the difference to Campana’s future.

“I cannot be more grateful and honored to receive this award. I am able to continue my studies at The Citadel. Without this, I would not be able to graduate,” he said.

After experiencing the transition from military to civilian life, Campana has advice for other service members and veterans considering pursuing education. “Don’t be afraid to take a leap of faith in leaving the military. It may be a culture shock immersing yourself into a civilian role, but higher education is a nexus to veteran/civilian transition,” he advised.

“Remember, self-improvement is the key to success and education cannot be taken away from you,” Campana concluded.

A goal is a dream put into action