Tri-County Cradle to Career Board of Directors welcomes Hsu, Walters 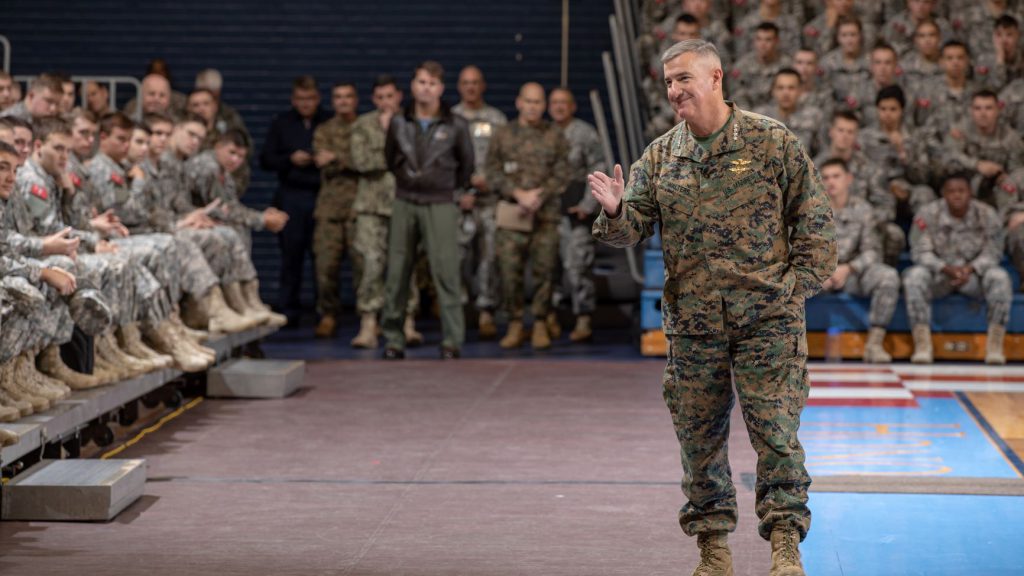 As seen on Tri-County Cradle to Career Collaborative

Two college presidents joined the Tri-County Cradle to Career Collaborative Board of Directors on June 19.

Hsu was selected as the college’s 23rd president in November 2018 and formally took office in May. Before joining the college, he was the Provost and Executive Vice President for Academic Affairs at the University of Toledo.

Walters joined The Citadel in October 2018 as the institution’s 20th president. Prior to returning to his alma mater, he served nearly 40 years as an officer in the U.S. Marine Corps, including as the Assistant Commandant, the Corps’ second-highest ranking officer.

“I am proud to welcome Dr. Hsu and Gen. Walters to the board. Our institutions of higher education play a pivotal role in the work we at TCCC do to improve the quality of life of citizens in this region,” said Anita Zucker, CEO of The InterTech Group and chair of the TCCC Board of Directors. “I’m confident that their experience, leadership and support will help guide us in the years ahead.”

The following individuals recently retired from the board: Carol Fishman, community volunteer; Will Helmly, Home Telecom; Frances Welch, College of Charleston; Julie Medich, Haynsworth Sinkler Boyd; and Rodney Thompson, retired educator. Their participation and commitment were greatly appreciated, and their leadership will be missed.

About Tri-County Cradle to Career Collaborative

Tri-County Cradle to Career Collaborative (TCCC) is a community-wide movement in Berkeley, Charleston and Dorchester counties, South Carolina, focused on improving the quality of life of its citizens and its workforce through education. Using data and focused community collaboration across a continuum from “cradle-to-career,” TCCC serves as a catalyst for widespread, systemic change, with the ultimate goal of increased success and economic prosperity for all.