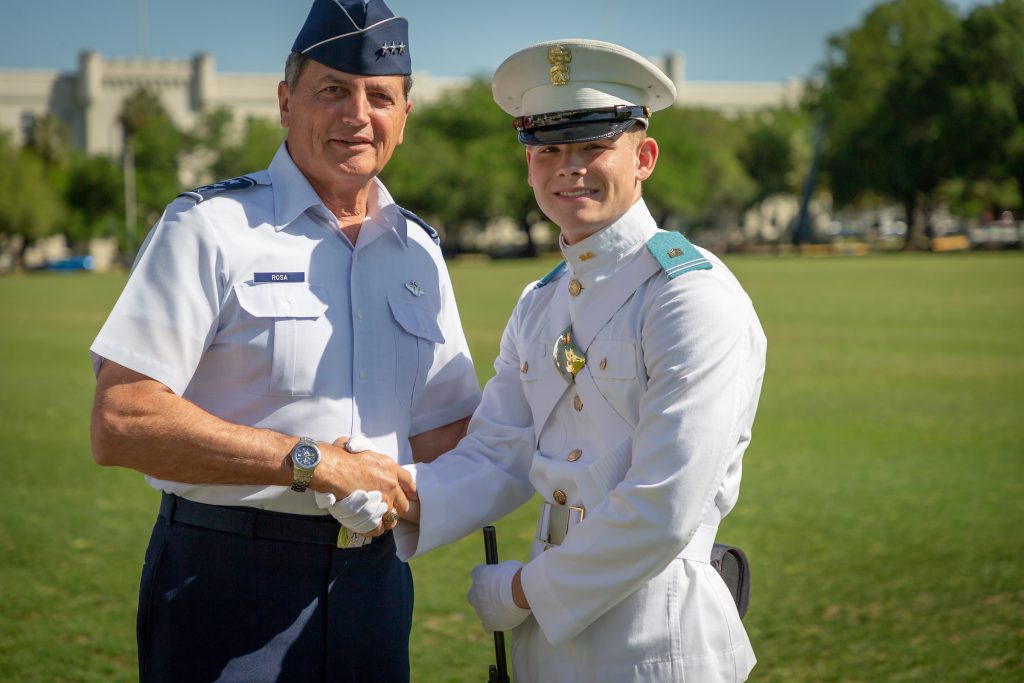 Joseph L. Wendling has been named the South Carolina Corps of Cadets best-drilled cadet. Wendling, who is from Fairhope, Alabama, went up against more than 40 cadets for the title during the Star of the West competition Wednesday, May 2. 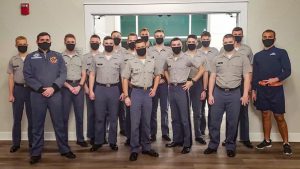 At the Citadel, a three-step approach to keeping college-age Eagle Scouts involved