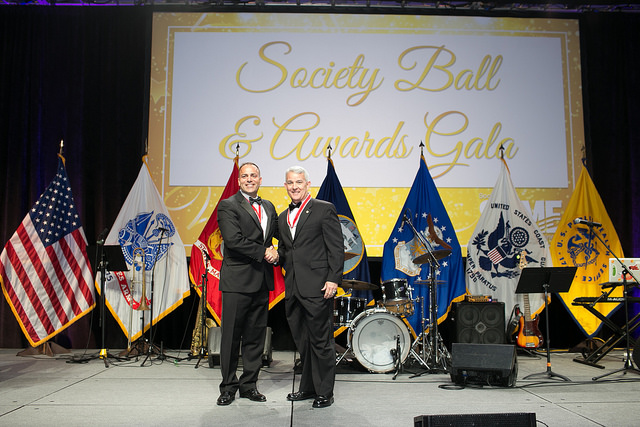 The dean of The Citadel School of Engineering has a new honor to add to his roster of achievements.

The SAME Bliss Medal is awarded annually to a SAME member in recognition of superior efforts in mentoring students in engineering and related disciplines. The medal is named in honor of Gen. Tasker H. Bliss, U.S. Army, and was first awarded in 1958.

An excerpt of the nomination application submitted on behalf of Welch reads:

Since his arrival at The Citadel, Dr. Welch added mechanical engineering, master’s degrees in civil, electrical and mechanical engineering to include 10 new graduate certificates as well as construction engineering (beginning in fall 2018). Retention programs have increased cadet student numbers in engineering by 90 percent, the evening undergraduate numbers by 65 percent, as well as over 100 percent grown in graduate enrollments. The school is engaged in increasing female and minority students’ numbers within engineering to include recently obtaining a National Science Foundation grant. Dr. Welch has hired four female engineering faculty and three minority-engineering faculty. Overall, the engineering program at The Citadel has nearly doubled since Dr. Welch’s arrival.

In addition to serving in numerous industry positions, Welch serves as the faculty advisor for the SAME student chapter at The Citadel. In 2015, SAME named Welch a Fellow member for providing dedicated and outstanding service to the organization and to military engineering. The same year, The American Society Civil Engineers selected Welch to become a Fellow.

Welch joined The Citadel in 2011. He is a graduate of the U.S. Military Academy at West Point where he earned a Bachelor of Science in engineering mechanics. He received his Master and Doctor of Philosophy in civil engineering from the University of Illinois. He served in the U.S. Army Corps of Engineers for 25 years, rising to the rank of colonel. 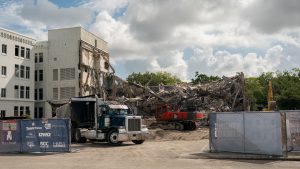 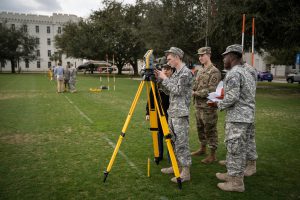