Citadel athletics updates due to storm 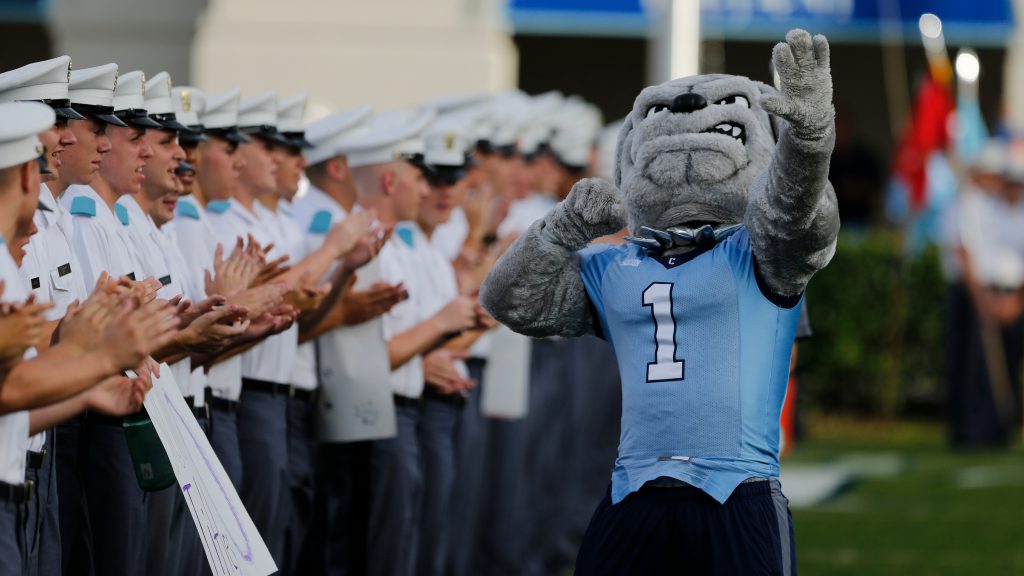 The Citadel Department of Athletics announced this week’s contests involving the Bulldogs’ volleyball, women’s soccer, mixed rifle, and men’s and women’s cross country teams have been canceled or postponed ahead of Hurricane Florence’s expected impact on the east coast.

The Saturday, Sept. 15 football game against Charleston Southern will not be played at Johnson Hagood Stadium. Please check back with CitadelSports.com for updates regarding the playing of the game.

In addition, Friday evenings Hall of Fame dinner has been postponed.

For more information on The Citadel Department of Athletics, please visit CitadelSports.com or follow @CitadelSports on Twitter. 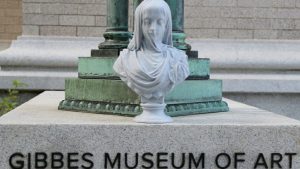