Side effects of pipeline shutdown linger in Lowcountry 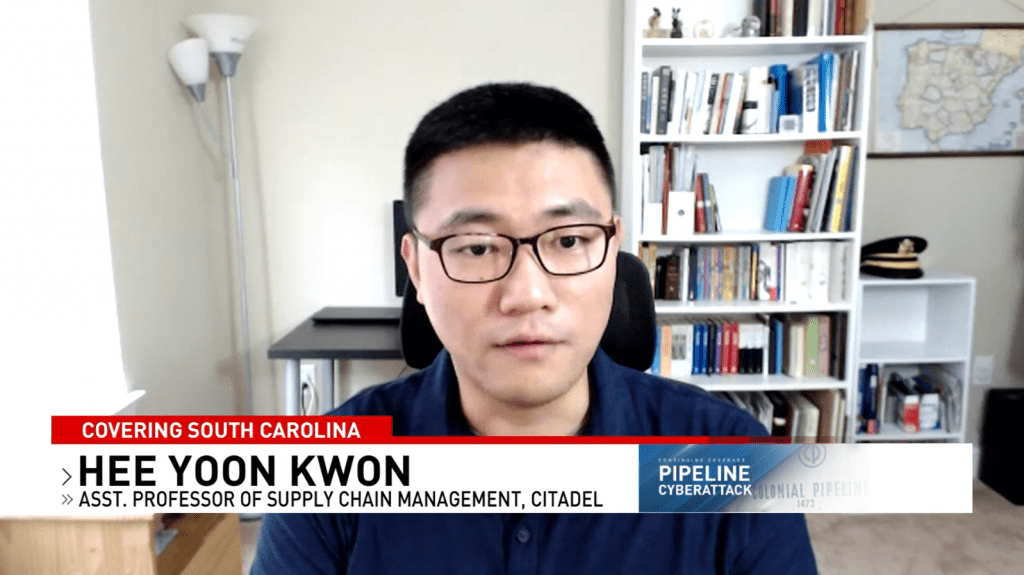 As seen on WCIV – ABC News 4, by Tara Jabour

Colonial Pipeline said they are rebooting the pipeline that was attacked by ransomware over the weekend.

But the side effects of the problems are lingering in The Lowcountry.

But fuel in The Lowcountry is supplied through another source besides the Colonial pipeline.

The mad dash for gas is what’s slowing the process, not the supply of the fuel.

“Well that’s something that really concerns me. I’m an interpreter and I go all over the state of South Carolina and even out of state,” said Miriam Berrouet, a Lowcountry resident.

Some people are worried about a gas shortage.

“My barometer to decide what’s going on in our country right now is the gas prices. Think about what it was at the end of last year versus what’s happening now. As gas goes, so does our country go,” said Cheryl Taylor, a Lowcountry resident.

Drivers aren’t the only ones dealing with lines. The same goes for gas station owners.

A man who owns nearly two dozen Lowcountry stations spoke with us.

Their product is brought in by barge on the Cooper River.

That gas is then supplied to the Lowcountry gas stations.

But the problem was when Colonial Pipeline shut down, trucks from all over South Carolina and into North Carolina came to The Lowcountry for gas, leading to a backup of trucks at the two terminals. He’s hearing drivers are waiting 4 hours to get gassed up.

“It has grown into a larger disruption because of the panic buying behavior and fear of running out of gas has taken control,” said Hee Yoon Kwon, an assistant professor of supply chain management at The Citadel.

The way to help ease the pain at the pump is to only get gas when you need it, panic buying is causing stations to run dry.

“If no one ran to the gas station to top off their gas tanks to hoard gas in a panic buying behavior then we wouldn’t have any problems whatsoever,” said Hee Yoon Kwon.

One of the reasons why gas is more expensive in The Lowcountry is because it’s more expensive to bring fuel in by the barge, while in the upstate they rely more directly on the pipeline and terminals. 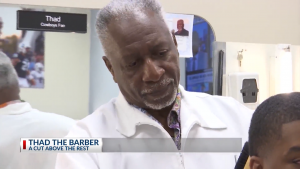 Thad Miller: A cut above the rest