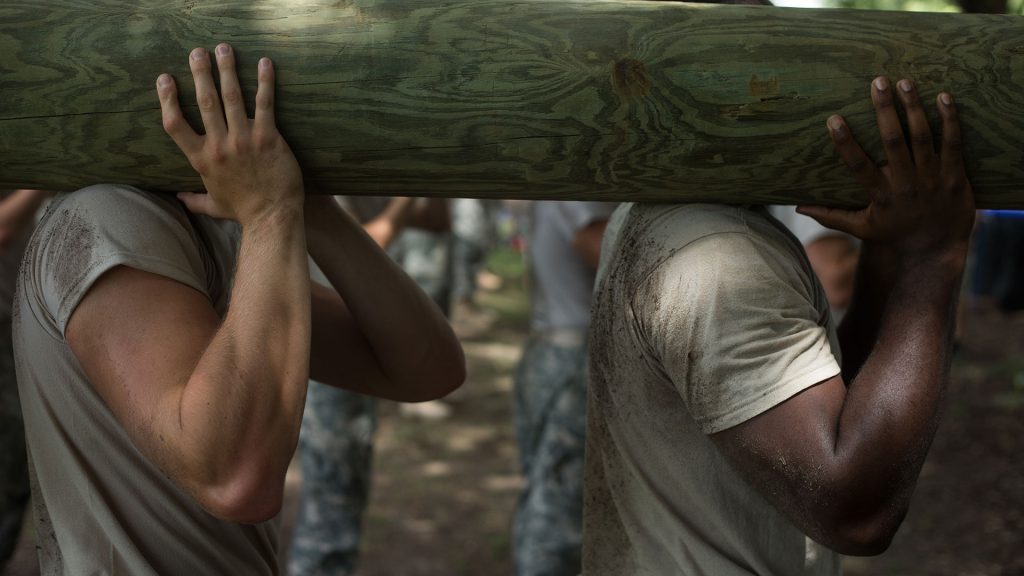 A research study released by The Citadel in collaboration with the U.S. Army Public Health Center and the American Heart Association is the first to show that the low fitness of U.S. Army recruits from 10 Southern states poses a threat to military readiness and national security. According to the findings, recruits from Alabama, Arkansas, Florida, Georgia, Louisiana, Mississippi, North Carolina, South Carolina, Tennessee and Texas are significantly less fit, and consequently are more likely to encounter training related injuries (TRI) than recruits from other U.S. states. 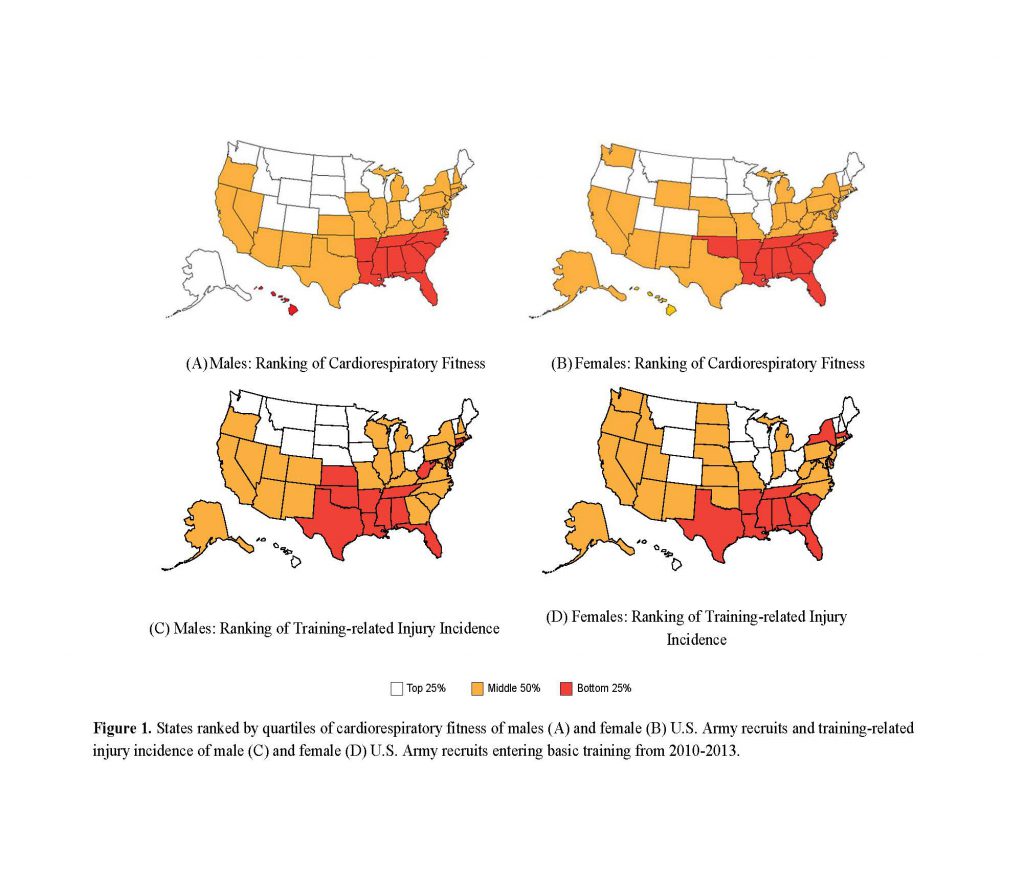 The report, based on U.S. Army data released for this study, shows that male and female soldiers coming from these states are 22 to 28 percent more likely to be injured. Coincidentally, these states make up the Army’s top recruiting region. Each recruit lost to injury has been estimated to cost the Department of Defense approximately $31,000. (2005 U.S. dollars). The study, published Jan. 10, 2018, by the Journal of Public Health Management and Practice, is the result of a four-year effort led by Citadel Health, Exercise, and Sport Science professor Daniel Bornstein, Ph.D.

“I know firsthand the challenges faced in addressing the fitness levels of our youth after having served as commander of all U.S. Army basic training units, as well as serving on the President’s Council on Fitness, Sport and Nutrition,” said Lt. Gen. Mark Hertling, U.S. Army (Retired), former commander of U.S. Army Europe and current CNN analyst. “While commanding in combat, I saw the effect training related injuries had on mission accomplishment. In basic training, the number of unfit recruits forced changes to our physical training procedures and dining menus. Dr. Bornstein’s study provides critical insight into the real national security issues posed by recruits who are less physically fit and less prepared for military service than they have ever been in our history.”

The study cites that 27 percent of Americans 17 to 24-years old are too overweight to qualify for military service ─ obesity was the second highest disqualifying medical condition between 2010 and 2014. It also reports that 47 percent of males and 59 percent of females failed the Army’s entry-level physical fitness test while entering basic training.

“All children deserve to live, learn and play in places where their health can thrive,” said Eduardo Sanchez, MD, MPH, FAAFP, chief medical officer for prevention and chief of the Center for Health Metrics and Evaluation for the American Heart Association. “This study underscores the importance of physical education in schools and emphasizes our responsibility to build communities with parks, bike lanes and safe routes to school. This must be done – not just for our children’s hearts and brains – but for our national security.”

“Physical activity is largely determined by the environments in which people are raised, live, play, learn, work, and commute,” said Bornstein. “It is our hope that the states identified through this analysis, along with federal entities, work to establish policies and environments proven to support physically active lifestyles. If such actions were taken, physical fitness levels among residents of these states would rise and each state’s disproportionate burden on military readiness and public health could be minimized.” 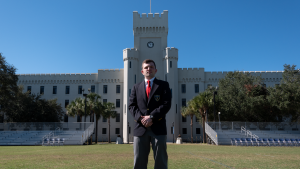 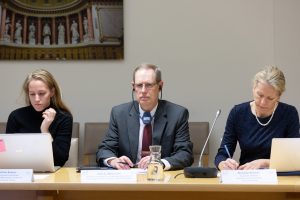 A message from The Citadel President on COVID-19 related refunds

Coping with COVID-19: assistance for cadets and students